Our website publishes news, press releases, opinion and advertorials on various financial organizations, products and services which are commissioned from various Companies, Organizations, PR agencies, Bloggers etc. These commissioned articles are commercial in nature. This is not to be considered as financial advice and should be considered only for information purposes. It does not reflect the views or opinion of our website and is not to be considered an endorsement or a recommendation. We cannot guarantee the accuracy or applicability of any information provided with respect to your individual or personal circumstances. Please seek Professional advice from a qualified professional before making any financial decisions. We link to various third-party websites, affiliate sales networks, and to our advertising partners websites. When you view or click on certain links available on our articles, our partners may compensate us for displaying the content to you or make a purchase or fill a form. This will not incur any additional charges to you. To make things simpler for you to identity or distinguish advertised or sponsored articles or links, you may consider all articles or links hosted on our site as a commercial article placement. We will not be responsible for any loss you may suffer as a result of any omission or inaccuracy on the website.
Home Headlines Italy’s Nexi signs digital payments deal with TIM’s Olivetti
Headlines 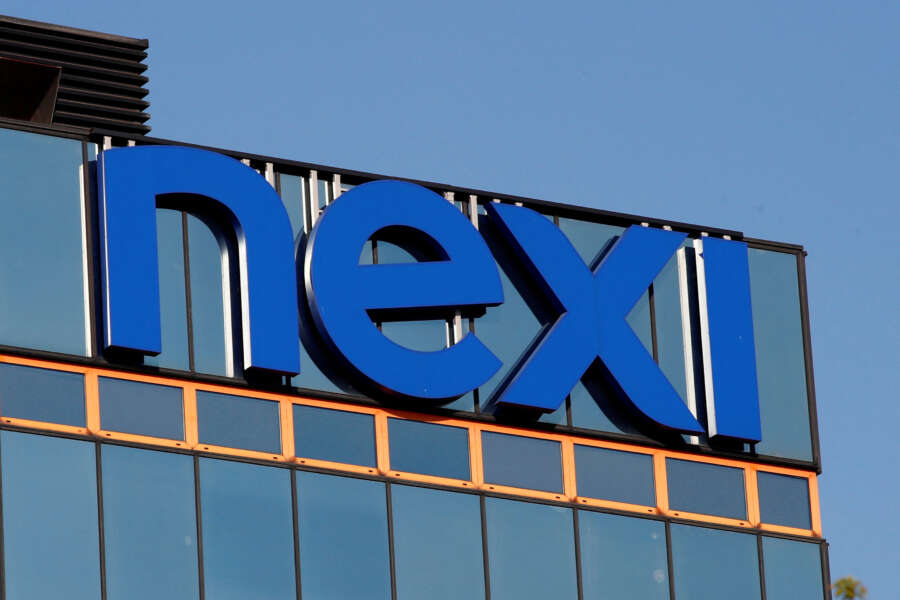 xMILAN (Reuters) – Nexi and Telecom Italia’s Olivetti have teamed up to provide advanced electronic payment solutions to businesses, the companies said on Tuesday.

Under the accord, Nexi’s payment systems will be built into Olivetti’s cash registers, they said in a joint statement, with the companies also planning to develop and sell integrated tax and payment solutions for retailers.

Nexi, Europe’s biggest payments group by volumes, will be able to offer its services through Olivetti’s commercial network, which comprises more than 300 dealers and distributors, they said.

No financial details of the partnership were disclosed.

“The partnership between Olivetti and Nexi … aims to boost electronic payments. Merchants will be able to subscribe to a single offer to receive a smart cash register and payment services,” they said.

“Olivetti owns a significant share of the Italian market for cash registers and … thanks to accords with leading fintech companies, has been strengthening its role as TIM’s digital payments provider.”

Italy lags behind the European average in terms of digital payments, which account for a third of the total, Nexi data shows, compared with nearly half in Europe as a whole.

However, the pace of growth in digital payments has been faster than in the rest of Europe in recent years, the European Central Bank says.

Criticised by both the Bank of Italy and the European Commission for a move they said could aid tax evasion, the government dropped the measure and requested payments firms and banks consult businesses over axing fees on small payments.

In the absence of a deal by March 31, the government said it would tax half of the proceeds on small transactions and return the money to shopkeepers.