Our website publishes news, press releases, opinion and advertorials on various financial organizations, products and services which are commissioned from various Companies, Organizations, PR agencies, Bloggers etc. These commissioned articles are commercial in nature. This is not to be considered as financial advice and should be considered only for information purposes. It does not reflect the views or opinion of our website and is not to be considered an endorsement or a recommendation. We cannot guarantee the accuracy or applicability of any information provided with respect to your individual or personal circumstances. Please seek Professional advice from a qualified professional before making any financial decisions. We link to various third-party websites, affiliate sales networks, and to our advertising partners websites. When you view or click on certain links available on our articles, our partners may compensate us for displaying the content to you or make a purchase or fill a form. This will not incur any additional charges to you. To make things simpler for you to identity or distinguish advertised or sponsored articles or links, you may consider all articles or links hosted on our site as a commercial article placement. We will not be responsible for any loss you may suffer as a result of any omission or inaccuracy on the website.
Home Headlines Italy’s Leonardo raises FY orders guidance after strong nine months
Headlines 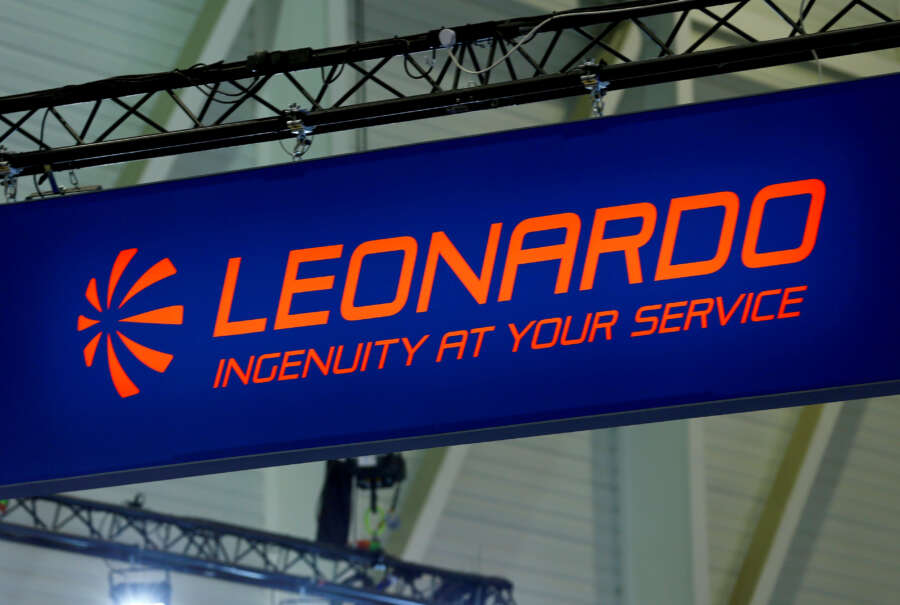 Meanwhile, earnings before interest, taxes and amortisation (EBITA) in the period to end-September were up 2.7% to 619 million euros.

Leonardo upped its guidance for orders in the full year to more than 16 billion euros, against a previous estimate of around 15 billion euros.

Guidance for revenues was confirmed at between 14.4-15 billion euros and at 1.17-1.22 billion euros for EBITA, with both excluding the contribution of Global Enterprise Solutions for two months after the asset’s disposal became effective on Aug. 1.

Full-year forecast for free cash flow was raised slightly to around 500 million euros from around 470 million euros, again excluding the sold asset.

“The increased demand for defence and security linked to the geopolitical scenario generates positive prospects for the defence sector,” Leonardo said in a statement, in an apparent reference to Ukraine and other global flashpoints.

CEO Alessandro Profumo said the company was continuing “to manage the impact of pressures from inflation, supply chain and other challenges of the external environment”.

Leonardo’s defence and governmental business “remains strong,” he added, while its aerostructures unit was said to be in a “gradual recovery”.

In July, Leonardo landed a major deal by signing a contract with the Polish defence ministry worth 8.25 billion zlotys ($1.71 billion) for the supply of 32 AW149 helicopters.