Home Wealth Creation Is Turkey a suitable investment destination for UK investors?
Our website publishes news, press releases, opinion and advertorials on various financial organizations, products and services which are commissioned from various Companies, Organizations, PR agencies, Bloggers etc. These commissioned articles are commercial in nature. This is not to be considered as financial advice and should be considered only for information purposes. It does not reflect the views or opinion of our website and is not to be considered an endorsement or a recommendation. We cannot guarantee the accuracy or applicability of any information provided with respect to your individual or personal circumstances. Please seek Professional advice from a qualified professional before making any financial decisions. We link to various third-party websites, affiliate sales networks, and to our advertising partners websites. When you view or click on certain links available on our articles, our partners may compensate us for displaying the content to you or make a purchase or fill a form. This will not incur any additional charges to you. To make things simpler for you to identity or distinguish advertised or sponsored articles or links, you may consider all articles or links hosted on our site as a commercial article placement. We will not be responsible for any loss you may suffer as a result of any omission or inaccuracy on the website.
Wealth Creation

Is Turkey a suitable investment destination for UK investors? 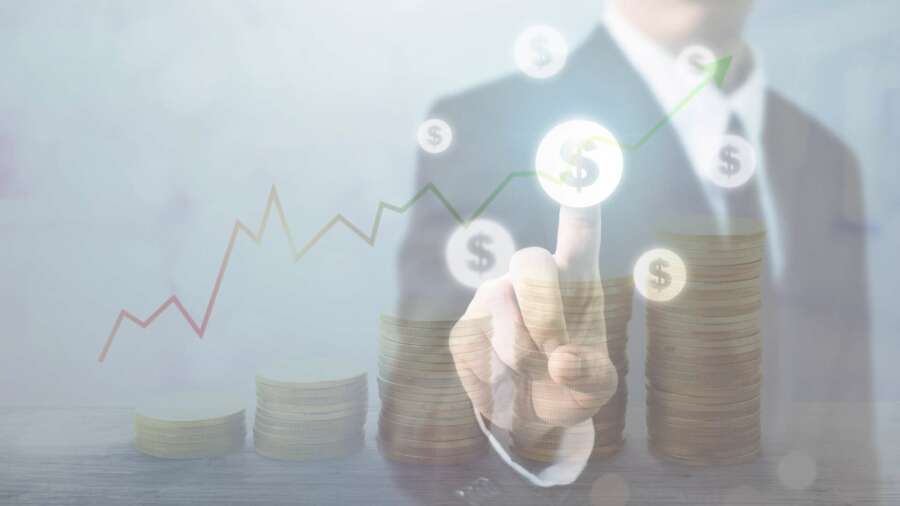 An exciting and resilient economy

Turkey can be an enigma to the casual investor. Steeped in history and holding strong religious sensibilities, this officially secular, multicultural, transcontinental country, is dynamic and outward looking, owing to its status as the gateway between the East and West. While the majority of its territory lies in Asia, its government is clear that its destiny lies within Europe as a member of the European Union, for which it is a key strategic partner on issues such as migration, security, and counterterrorism.

Defined by the World Bank as an upper-middle-income country, a status reserved for countries with a gross national income (GNI) per capita between $4,046 and $12,535, it is the 19th largest economy in the world and one of the fastest growing emerging markets. In fact its growth over the last two decades has been nothing short of remarkable, It grew 5.9% from a year earlier, in the final quarter of 2020, outpacing all G-20 nations except China. 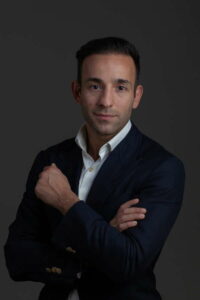 With its young, fast-growing population and robust economic growth, Turkey offers a large consumer base and many trading opportunities. It is important to recognise that it aligns its regulatory and business environment with EU standards as an official EU membership candidate. Customs Union signed with the EU in 1995 offers further opportunities for European businesses and exporters across a broad range of sectors. This union is based on the free circulation of goods which are mainly textiles, machinery and chemical products, as well as plastics and transportation equipment between Turkey and the EU countries.

Foreign investors often choose Turkey to set-up a business because of its low taxes, developed markets and excellent infrastructure. Cities such as Ankara, Adana, Izmir, Bursa, and of course Istanbul, the country’s economic, cultural, and historic centre, are prime sourcing destinations for European businesses. Turkey is a globally recognised manufacturing hub for more than 250 international brands, across such industries as textile, automotive, electronics and construction. This is owing to its skilled labour force and lower costs of manufacturing, resulting from favourable exchange rates, as well as its locational proximity to Europe, which supports the acceleration of factory delivery times.

Investors and UK businesses should also take a close look at Turkey’s energy sector, which is a key area of development for the government, who are issuing a number of incentives to develop services and produces in such areas as geothermal, smart grid projects, nuclear, and renewables. For example the government is issuing green bonds to encourage investments into clean drinking water, and electric or hybrid vehicles that lower carbon emissions.,

Reward is rarely without risk

Investment in Turkey is not without its problems. High unemployment and a dependence on external financing have been ongoing concerns. Furthermore inflation levels for the last four years in the double digits can make it a tough sell for investors.

Fortunately, Recep Tayyip Erdoğan, Turkey’s President has made tackling these issues his immediate priority so as to achieve his government’s goal of making the country one of the ten biggest economies by 2030 through a reforms package that focuses on investment, production, jobs, and exports.

A good indication of the health and potential of Turkey’s economy can be gauged by what its business leaders are saying. Fortunately, the majority are confident that the future is a bright one for their companies, with 70% of CEOs interviewed for the PwC 24th Annual Global CEO Survey stating that they are confident in their own organisation’s growth prospects. Clearly, given its resilience, growth and hunger for inward investment, Turkey deserves a second look by any investor seeking to make strong returns.

Getting Value from Your Data: A Guide to Analytics for Housing Associations

Better investing in a post-pandemic era