Our website publishes news, press releases, opinion and advertorials on various financial organizations, products and services which are commissioned from various Companies, Organizations, PR agencies, Bloggers etc. These commissioned articles are commercial in nature. This is not to be considered as financial advice and should be considered only for information purposes. It does not reflect the views or opinion of our website and is not to be considered an endorsement or a recommendation. We cannot guarantee the accuracy or applicability of any information provided with respect to your individual or personal circumstances. Please seek Professional advice from a qualified professional before making any financial decisions. We link to various third-party websites, affiliate sales networks, and to our advertising partners websites. When you view or click on certain links available on our articles, our partners may compensate us for displaying the content to you or make a purchase or fill a form. This will not incur any additional charges to you. To make things simpler for you to identity or distinguish advertised or sponsored articles or links, you may consider all articles or links hosted on our site as a commercial article placement. We will not be responsible for any loss you may suffer as a result of any omission or inaccuracy on the website.
Home Finance Investors are influenced by their parents when making investment decisions
Finance

Investors are influenced by their parents when making investment decisions 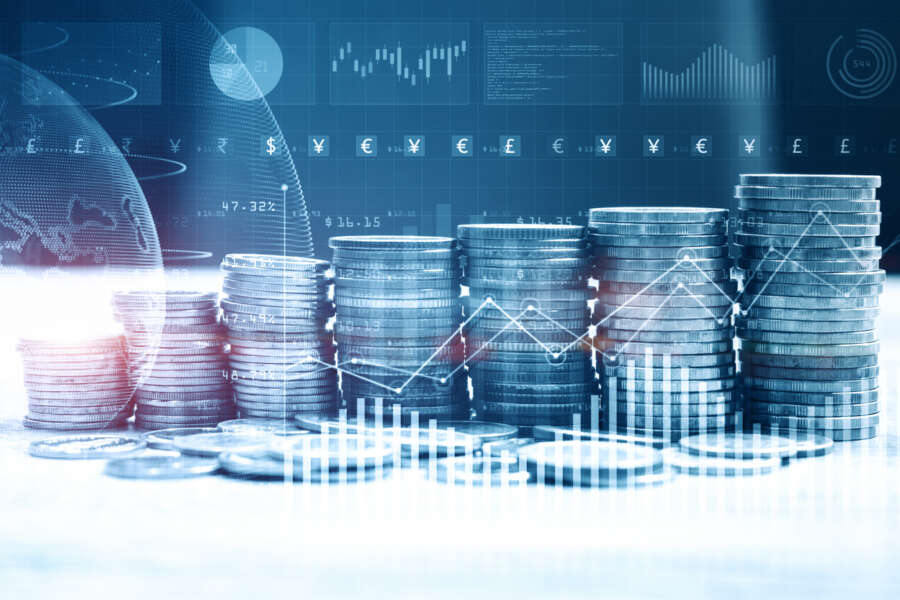 Investors are much more likely to own stocks or mutual funds held by their parents, research from Aalto University School of Business reveals.

The study was conducted by Samuli Knüpfer, Professor of Ownership at Aalto University School of Business together with professors Elias Rantapuska and Matti Sarvimäki.

They analysed register-based data sourced from government authorities, including Finnish Tax Administration records and the Mutual Fund Report, which, when combined, covered the entire investor population in Finland from 2004-2008.

They found that the likelihood of an investor purchasing assets already held by their father or mother is 12.2% and 15.8% respectively. For other assets, the probability is only 0.3%.

The extent to which parents affect their children’s investment decisions varies depending on geographical distance, family size, and differences in gender, all of which impact how consistently family members communicate with each other.

Mothers appear to have a greater influence on their children’s investment decisions, suggesting they are the more effective source of investment-related information in families.

If a parent has security holdings in the industry they work in, this is a strong predictor that their child will invest in that industry, irrespective of the child’s own occupation.

The researchers also found that children influence their parents’ investment decisions, but to a much lesser extent than in the opposite direction.

This study was published in the FT50 journal Review of Finance.

Hybrid working in financial services: the roadmap to digital transformation