Our website publishes news, press releases, opinion and advertorials on various financial organizations, products and services which are commissioned from various Companies, Organizations, PR agencies, Bloggers etc. These commissioned articles are commercial in nature. This is not to be considered as financial advice and should be considered only for information purposes. It does not reflect the views or opinion of our website and is not to be considered an endorsement or a recommendation. We cannot guarantee the accuracy or applicability of any information provided with respect to your individual or personal circumstances. Please seek Professional advice from a qualified professional before making any financial decisions. We link to various third-party websites, affiliate sales networks, and to our advertising partners websites. When you view or click on certain links available on our articles, our partners may compensate us for displaying the content to you or make a purchase or fill a form. This will not incur any additional charges to you. To make things simpler for you to identity or distinguish advertised or sponsored articles or links, you may consider all articles or links hosted on our site as a commercial article placement. We will not be responsible for any loss you may suffer as a result of any omission or inaccuracy on the website.
Home Headlines Incoming Starbucks boss to bring consumer insight to coffee culture
Headlines 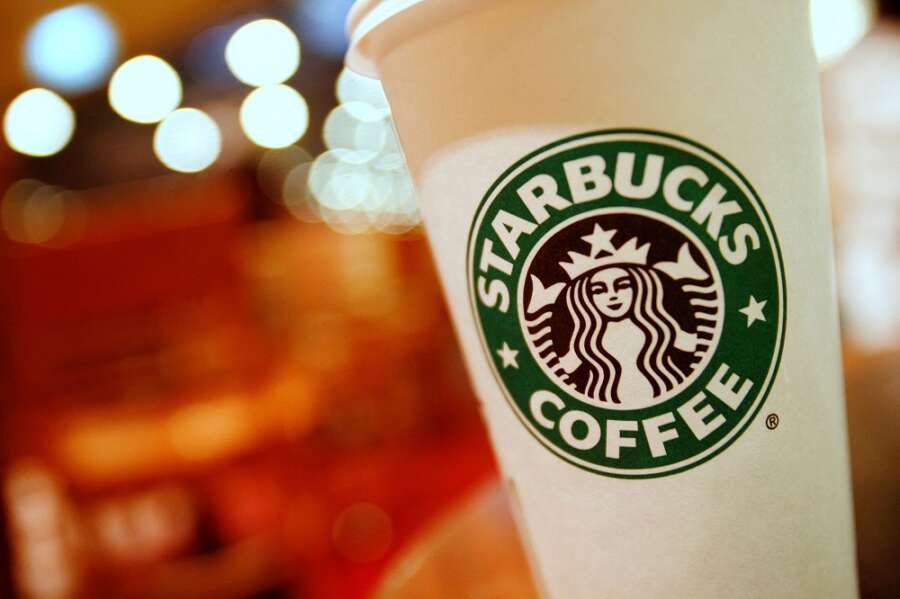 LONDON (Reuters) -Laxman Narasimhan may have no experience of running coffee shops, but the outgoing CEO of British packaged goods group Reckitt will bring insight into the changing habits of consumers when he takes over at Starbucks.

At Reckitt, maker of Strepsils throat lozenges and Dettol floor cleaner, the 55-year old Narasimhan spearheaded a sweeping, but unfinished, corporate turnaround, while honing relationships with retailers ranging from Walmart to Tesco.

When he joins Starbucks in October, Narasimhan will have to adapt his focus to serving the millions of people who step into the coffee chain’s roughly 32,000 stores every day.

But his background, including a stint of several months as PepsiCo’s chief commercial officer in 2019, should ensure a smooth transition to Starbucks, analysts said.

“He has no direct experience in coffee, so you could question that. However, he does hold a deep understanding of the consumer and this is far more important,” Ferry added.

The world’s biggest coffee chain is reworking its business model from a focus on cafes to mobile pickup and delivery, while facing higher costs for ingredients and labour.

Seattle-based Starbucks also faces a labour union drive, with more than 200 of its U.S. stores having unionized in the past year and staff pushing for improved benefits and wages.

Narasimhan, who also spent nearly two decades at consultancy and well-known turnaround firm McKinsey & Co, will have six months after joining to get to grips with the business before taking the helm as chief executive of Starbucks in April 2023.

His track record and eye for detail suggests he will use that time to study every facet of the business, analysts and investors said.

“Narasimhan was seen to have been doing a good job thus far,” Jack Martin, fund manager at Reckitt shareholder Oberon Investments, said, adding that he had “steadied the ship” following a relatively turbulent period under his predecessor.

His record at Reckitt suggests he is prepared to take painful decisions early.

Soon after becoming Reckitt CEO in 2019, he commissioned a strategic review, vowing to spend 2 billion pounds ($2.3 billion) over three years to “rejuvenate” it.

Early in the plan, Reckitt took a hit to margins to fund new investments and refocus on hygiene, health and nutrition brands. That approach eventually proved popular with shareholders.

“Under Laxman, Reckitt has a newfound confidence – investors seem to be convinced that everything is going in the right direction,” Bernstein analyst Bruno Monteyne said.

“When Laxman made his intention clear…they thought moving quickly was best,” said Patricia O’Hayer, Reckitt’s global head of communications and government affairs. She noted that Durante steered BAT, a bigger company, through its own transformation.