How to reduce AML false positives? 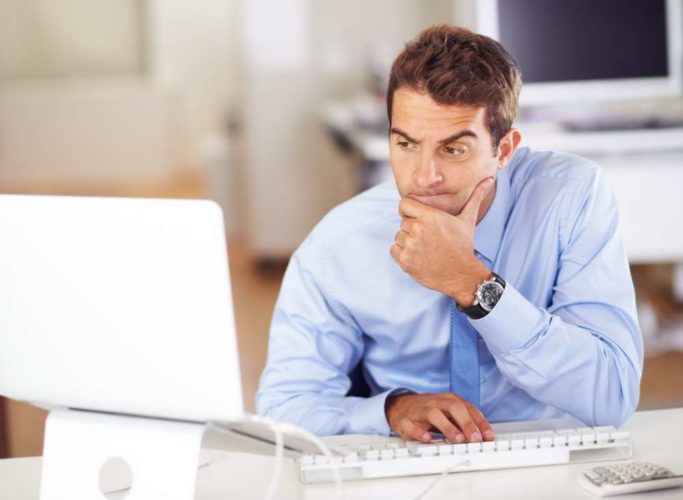 Research undertaken by the United Nations Office on Drugs and Crime has estimated that between $800 billion and $2 trillion is laundered through the global financial system annually, accounting for between two and five percent of the world’s GDP.

The UK is a global centre for finance, and its open regulatory environment means that there is very little limitation on creating a company. However, these same characteristics which make it appealing to entrepreneurs, also make it a target for criminals, with the National Crime Agency suggesting that the impact of money laundering in the UK “is in the hundreds of billions of pounds”.

With the regulators placing an increased focus on ‘gatekeepers’ to do more to prevent money laundering, compliance departments have seen their numbers and budgets swell. More than £1.5 trillion is now spent on compliance globally, with much of this being invested in the human capital needed to investigate the outputs of ineffective technology. With contemporary Transaction Monitoring Systems (TMS) requiring high levels of manual processing, and operating at false positive rates of 95-99%, the inefficiencies are clear to see.

To better identify criminal actors precisely and effectively, firms must invest in cutting edge technologies to better arm them in the fight against financial crime.

The TMS used by financial institutions look at standard deviations, anomalies and red flag typologies. This was a suitable approach for the previous AML regime, but is now inappropriate in today’s society.

These rules-based red flag typologies – based on the knowledge of experts – determine whether a transaction is suspicious. However, these indicators have now become common knowledge, and as such has enabled criminals to change their behavior in order to prevent their activity from raising suspicion. For example, a money launderer might split up a larger transaction into several smaller ones to obscure its true size, thus avoiding the raising of alarm. This resulted in high volumes of false positives, with the TMS taking a brute force approach focusing on covering as many transactions as possible, rather than looking at those most likely to have originated from criminal activity.

These alerts are designed to be overly cautious, as to not leave institutions open to a hefty fine should an instance of money laundering go unnoticed. As a result, millions of alerts will be generated on completely benign transactions. This becomes a major issue when each of these alerts require an investigation. Less than 5% of alerts are escalated to the filing of a Suspicious Activity Report (SAR), with no guarantee it is a case of criminal behaviour, revealing the inherent inefficiencies and ineffectiveness of the entire process.

Further complicating the issue, money launderers will often conceal their activities within the behaviours of a legitimate business. The intermixing of criminal capital with legitimate money makes it incredibly difficult to distinguish the former from the latter, allowing launderers to continue their operations unhindered. The most sophisticated criminal organisations have even been known to acquire struggling companies for the sole purpose of leveraging their existing trade networks in the laundering of money.

Most investigators will be able to quickly and efficiently differentiate between nefarious transactions, and those that are legitimate. However, the massive quantity of alerts being generated means that they are often unable to dedicate time to investigating cases that warrant it. The investigative procedure mandates that compliance professionals closely follow every step in the process, meticulously documenting every piece of evidence. This could potentially turn a short check into an hour’s long ordeal.

The ideal solution would be able to combine the knowledge held by human investigators with artificial intelligence software capable of screening millions of transactions at once, using context to process and score the level of risk, freeing up human investigators to focus on the real risk. Unluckily for the criminals, that solution is here in the form of contextual monitoring and contextual decision intelligence.

Why contextual monitoring is changing the way that we combat financial crime.

As opposed to having investigators trawl through external websites and unstructured data to find information on organisations, data can be introduced to a Contextual Decision Intelligence platform, replicating the analytical processes of a real-life investigator. This then frees up investigators to spend more time determining risk, as opposed to data gathering as this process will now be automated.

This intelligence led approach to monitoring also enriches data by linking externally sourced data with that held internally by an organisation. This supplementary data allows the end user to construct contextual networks, enabling a better understanding of relationships and drive better decision making. It will also allow organisations to uncover activity that may have been missed by legacy approaches.

To achieve this, technology needs to emulate the actions of an investigator. Specifically, how they’d confirm an organisations identity by cross referencing transactional data with that held by an external source like Companies House. This is achieved through a process called Entity Resolution.

Compliance professionals will also map out those involved with an organisation, and their connections to each other. This is emulated by technology known as network analytics.

Entity Resolution brings together all the information and data held about a subject, centralizing it into a singular view. Modern consumers will make transactions through a number of differing means, and the corresponding data could be stored in a variety of different fashions by different divisions or organisations. As such, a single individual could appear as multiple entities, creating false positives and disrupting the investigative process. By gathering this data into a single view of the entire network, investigators can further understand who the ultimate beneficiary of a transaction is, allowing them to make better decisions and better arming them to combat money laundering.

Network analytics processes the connections between these entities, providing clearer knowledge of the real-world relationships that underpin financial crime. This saves massive amounts of time and money, as investigators will no longer need to invest resources into cleansing, manual data structuring and the creation of large-scale data lakes. Machine learning can be used to craft a truly transparent view of suspected instances of money laundering, allowing banks to automate the process of validating customer identities. This will provide for the locating of the ultimate beneficiaries at speed, and how entities can be linked with each other.

These advancements can be used to drive better decision making, with vastly improved speed, efficiency and scale. Firms will be able to spot unknown unknowns, minimizing risks, and allowing them to automate scores of operational decisions. The end result of this will be the reduction of false positives, lower costs and a more effective anti-money laundering regime.

The fusion of human intelligence with technologies such as entity resolution and network analytics is transforming the way that we combat money laundering. Banks can now effectively balance the cost of compliance with the goal of disrupting financial crime if they use CDI. Additionally, banks will gain a better understanding of their customers and this serves to enhance KYC (Know Your Customer), providing downstream benefits of better risk and opportunity management.

How to Build Wealth

How to value a small business