Home Technology How to make money with Bitcoin
Technology

How to make money with Bitcoin 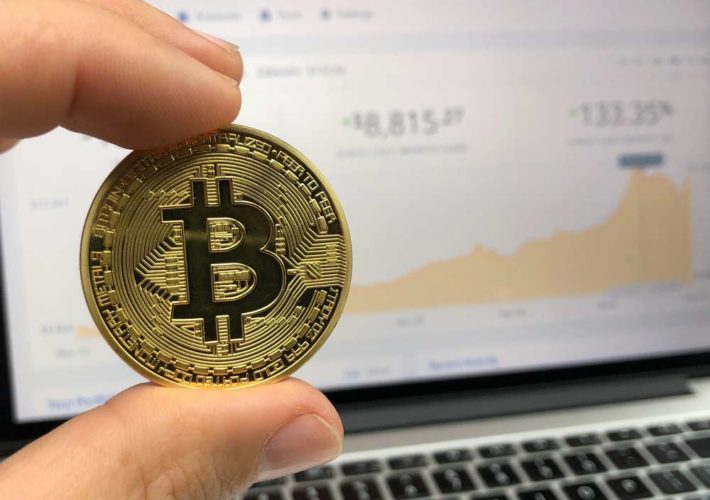 Generating more money for your needs with the aid of Bitcoin is now part of reality. Also as the exchange rate of the cryptocurrency has soared over the years, the interest in earning Bitcoin and transforming it into widely available currencies such as US dollars has also increased. With the surging interest in Bitcoin and other cryptocurrencies, has also come several ways and means to earn them. Below we look at how you should go about making money with Bitcoin and ultimately ensure that it lands in your bank account.

Mining is still the top option

Before you make plans to sell Bitcoin and transform it into other currencies in an exchange you have to earn the cryptocurrency. The top choice for earning Bitcoin is still mining even though the process is increasingly unprofitable. However, mining of the cryptocurrency is still being carried out in mining pools which consist of several miners who combine to buy sophisticated computers and software. With the aid of such software and computers, miners in pools can still mine Bitcoin in a profitable manner.

Earning Bitcoin on Pay to Click Websites and by doing jobs

Making money with Bitcoin faucets without having to resort to mining has been going on for quite a while. As a result there are a number of Pay to Click websites and others where you can earn a Satoshi -which is a smallest unit of a Bitcoin. Since each click on an advertisement results in anywhere up to 100 Satoshis which is equivalent to (0.00000100 ฿) being earned the process of collecting one Bitcoin is long and painstaking. Additionally you can earn Bitcoin by doing a variety of jobs like taking surveys of watching videos on sites. These “micro” job sites pay up to 20,000 Satoshis for each viewing of a video or the completion of a specific type of job.

Getting tips in Bitcoin and earning through writing articles

Today as the exchange rate of one Bitcoin stands at 10,632.00 United States Dollars and was even higher at the beginning of the month, many people are allowing for goods and services to be bought with the cryptocurrency. Accepting Bitcoin for goods and services online is easy and there are several tutorials for owners who have an online business. Additionally those who want to accept Bitcoin in their store can start the process by displaying a logo showcasing that they accept the cryptocurrency as payment.

While the exchange rate of Bitcoin fluctuates more often than other currencies such as the US dollar, people often sell and buy the cryptocurrency on exchanges such as Coinbase. On such cryptocurrency exchange websites a credit card can be used to buy Bitcoin which can then be traded, or it can just be kept it in your wallet for future use.

How to value a small business

How to Get Rich?