Home Wealth Creation Guidant Global’s Stephen Salmon becomes a Guinness World Records holder
Our website publishes news, press releases, opinion and advertorials on various financial organizations, products and services which are commissioned from various Companies, Organizations, PR agencies, Bloggers etc. These commissioned articles are commercial in nature. This is not to be considered as financial advice and should be considered only for information purposes. It does not reflect the views or opinion of our website and is not to be considered an endorsement or a recommendation. We cannot guarantee the accuracy or applicability of any information provided with respect to your individual or personal circumstances. Please seek Professional advice from a qualified professional before making any financial decisions. We link to various third-party websites, affiliate sales networks, and to our advertising partners websites. When you view or click on certain links available on our articles, our partners may compensate us for displaying the content to you or make a purchase or fill a form. This will not incur any additional charges to you. To make things simpler for you to identity or distinguish advertised or sponsored articles or links, you may consider all articles or links hosted on our site as a commercial article placement. We will not be responsible for any loss you may suffer as a result of any omission or inaccuracy on the website.
Wealth Creation 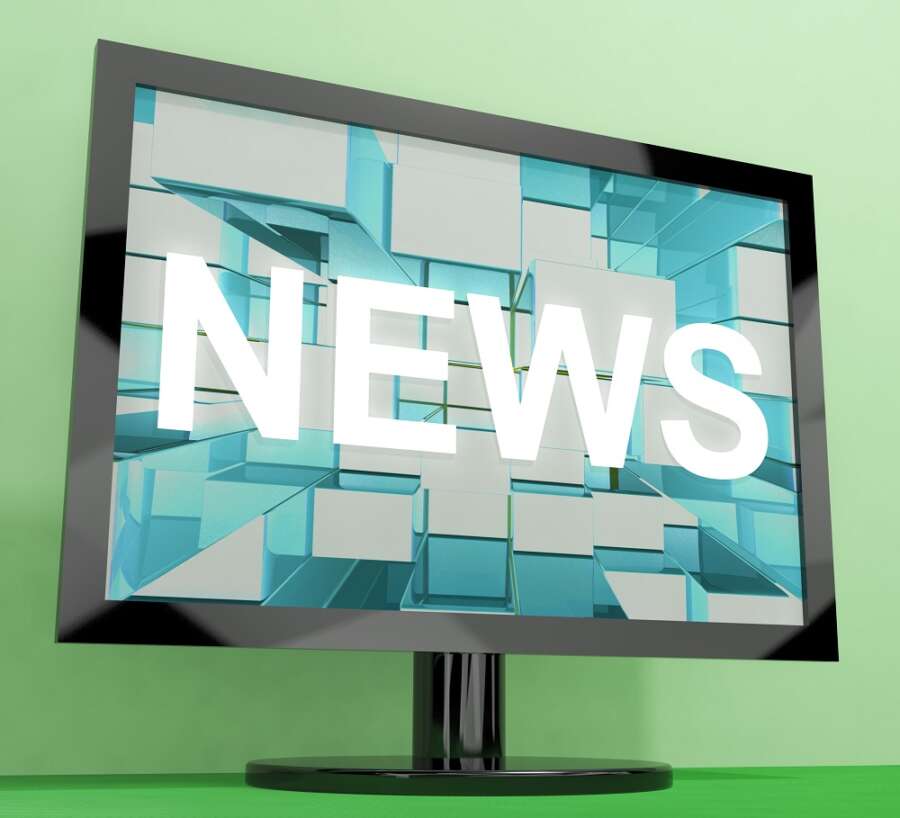 Guidant Global are delighted to announce that Stephen Salmon, a Senior Marketing Executive in the company’s Centre of Excellence, Talent Marketing team, has earned a place in the Guinness World Records books.

Stephen’s finishing time of 3 hours 18 minutes and 15 seconds at the 2021 London Marathon has been officially recognised as the new Guinness World Records time for the fastest marathon in a non-racing wheelchair.

Stephen became a wheelchair user in 2008, when he developed spastic paraparesis following a neurological infection while serving as a Royal Engineer in the British Army. In a blog post for the Guidant Global jobs site, Stephen said:

“Completing the London Marathon has been a long-term goal of mine, even before becoming a wheelchair user. Finally accomplishing this goal means a great deal to me. Now that I’ve done it, I’m able to close a chapter that has been 13 years in the making and start a new one.”

In an interview with Guinness World Records, Stephen said achieving the record was “the ‘icing on the cake’ of a fantastic experience and symbolic achievement in re-writing what I had thought was possible for me as a wheelchair user 13 years before.”

“Just nine days before he was due to take part, Stephen was advised to withdraw after losing 75% of the grip strength in my left hand. To then complete the course in a record-breaking time is just incredible – but unsurprising to those who know him.

“Stephen brings this same determination to his job, and has been the driving force in our journey to Disability Confident Leader status – and in our recent Recruitment Industry Disability Initiative Award win. He’s an asset to the business and we’re fortunate to have him.

“Stephen is at the forefront of our diversity and inclusion strategy and is determined to break barriers and help educate others on disability inclusion best practice. He is proof that having a disability is not a barrier to achieving your personal and professional goals, whatever they may be. From all of us at Team Guidant, congratulations Stephen!”