Our website publishes news, press releases, opinion and advertorials on various financial organizations, products and services which are commissioned from various Companies, Organizations, PR agencies, Bloggers etc. These commissioned articles are commercial in nature. This is not to be considered as financial advice and should be considered only for information purposes. It does not reflect the views or opinion of our website and is not to be considered an endorsement or a recommendation. We cannot guarantee the accuracy or applicability of any information provided with respect to your individual or personal circumstances. Please seek Professional advice from a qualified professional before making any financial decisions. We link to various third-party websites, affiliate sales networks, and to our advertising partners websites. When you view or click on certain links available on our articles, our partners may compensate us for displaying the content to you or make a purchase or fill a form. This will not incur any additional charges to you. To make things simpler for you to identity or distinguish advertised or sponsored articles or links, you may consider all articles or links hosted on our site as a commercial article placement. We will not be responsible for any loss you may suffer as a result of any omission or inaccuracy on the website.
Home Headlines German recession increasingly likely, Bundesbank says
Headlines 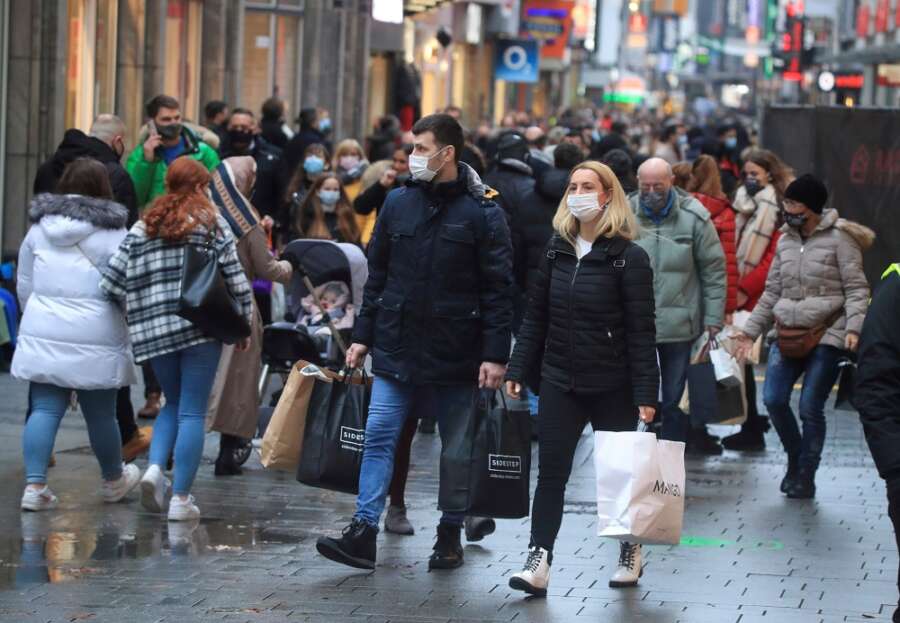 FRANKFURT (Reuters) – A recession in Germany, the euro zone’s biggest economy, is increasingly likely and inflation will continue to accelerate and could peak at more than 10% this autumn, the Bundesbank said in a monthly report on Monday.

With its oversized industry heavily exposed to Russian gas, Germany is among the most vulnerable to any cut off in energy supplies and soaring costs are already weighing on output with more pain expected.

“Declining economic output in the winter months has become much more likely,” the central bank said. “The high degree of uncertainty over gas supplies this winter and the sharp price increases are likely to weigh heavily on households and companies.”

Russia has been curtailing gas exports in response to Western sanctions over its war in Ukraine and many if not most economists now see a German recession as an inevitability.

High prices and a shortage of gas are already forcing Germany to curtail consumption, with energy intensive sectors from metal output to fertilizer production suffering heavily.

Energy costs will meanwhile keep pushing inflation higher and a peak is unlikely before the autumn at around five times the European Central Bank’s 2% target.

“Overall, the inflation rate could reach 10% in autumn,” the Bundesbank said. “The upside risk for inflation is high, in particular in the event of a complete stoppage of gas supplies from Russia.”

This then raises the risk of rapid wage increases, especially given record low unemployment, which could perpetuate high inflation via a wage-price spiral, the Bundesbank warned.

The ECB raised interest rates from record lows last month to fight off inflationary pressure but further hikes are almost certain as the price growth outlook is failing to improve.

From chasing deals to turning off screens: Cineworld on the brink