Our website publishes news, press releases, opinion and advertorials on various financial organizations, products and services which are commissioned from various Companies, Organizations, PR agencies, Bloggers etc. These commissioned articles are commercial in nature. This is not to be considered as financial advice and should be considered only for information purposes. It does not reflect the views or opinion of our website and is not to be considered an endorsement or a recommendation. We cannot guarantee the accuracy or applicability of any information provided with respect to your individual or personal circumstances. Please seek Professional advice from a qualified professional before making any financial decisions. We link to various third-party websites, affiliate sales networks, and to our advertising partners websites. When you view or click on certain links available on our articles, our partners may compensate us for displaying the content to you or make a purchase or fill a form. This will not incur any additional charges to you. To make things simpler for you to identity or distinguish advertised or sponsored articles or links, you may consider all articles or links hosted on our site as a commercial article placement. We will not be responsible for any loss you may suffer as a result of any omission or inaccuracy on the website.
Home Headlines German industry calls for delay to global minimum tax – BDI
Headlines 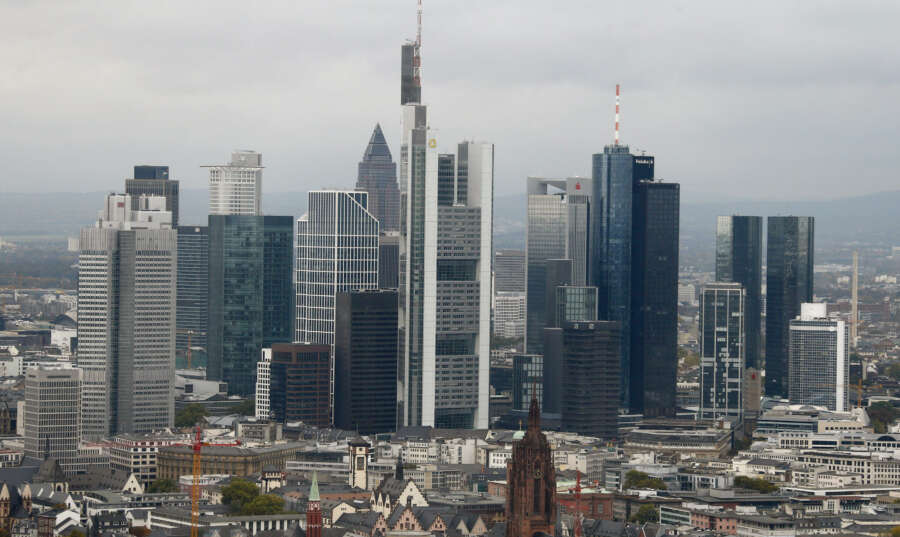 BERLIN (Reuters) – German industry has called for a delay to a global minimum corporate tax by at least a year to 2025 to give companies more time to prepare given the current crisis, according to a position paper published by industry association BDI on Monday.

“The ambitious timetable of applying the minimum tax as early as 2024 is not realistic against the background of the enormous complexity of the associated new regulations,” BDI said.

The shake-up, the biggest overhaul of cross-border tax rules in a generation, which nearly 140 countries agreed to last year, aims to take better account of the emergence of big digital companies, such as Apple and Amazon that can book profits in low-tax countries.

The Organisation for Economic Cooperation and Development (OECD), which has been shepherding the global minimum tax, had said in July that the new rules were on course to take effect in 2024.

BDI said implementation of the new rules and the preparation of IT processes would be very time-consuming and resource-consuming for companies, calling for a simplification of the process, for transitional arrangements and for a postponement until at least 2025.

It also rejected the idea that Germany could implement the minimum tax without legislation being passed across the European Union.

The governments of the EU’s five biggest economies, including Germany, said last month they would implement the new tax rules next year by “any possible legal means” if Hungary does not lift its opposition at the EU level.

BDI said that going it alone would harm the competitiveness of the German economy as it would generate costs for German parent companies.