Our website publishes news, press releases, opinion and advertorials on various financial organizations, products and services which are commissioned from various Companies, Organizations, PR agencies, Bloggers etc. These commissioned articles are commercial in nature. This is not to be considered as financial advice and should be considered only for information purposes. It does not reflect the views or opinion of our website and is not to be considered an endorsement or a recommendation. We cannot guarantee the accuracy or applicability of any information provided with respect to your individual or personal circumstances. Please seek Professional advice from a qualified professional before making any financial decisions. We link to various third-party websites, affiliate sales networks, and to our advertising partners websites. When you view or click on certain links available on our articles, our partners may compensate us for displaying the content to you or make a purchase or fill a form. This will not incur any additional charges to you. To make things simpler for you to identity or distinguish advertised or sponsored articles or links, you may consider all articles or links hosted on our site as a commercial article placement. We will not be responsible for any loss you may suffer as a result of any omission or inaccuracy on the website.
Home Headlines Generali pulls back from Russia, Intesa reviews business
Headlines 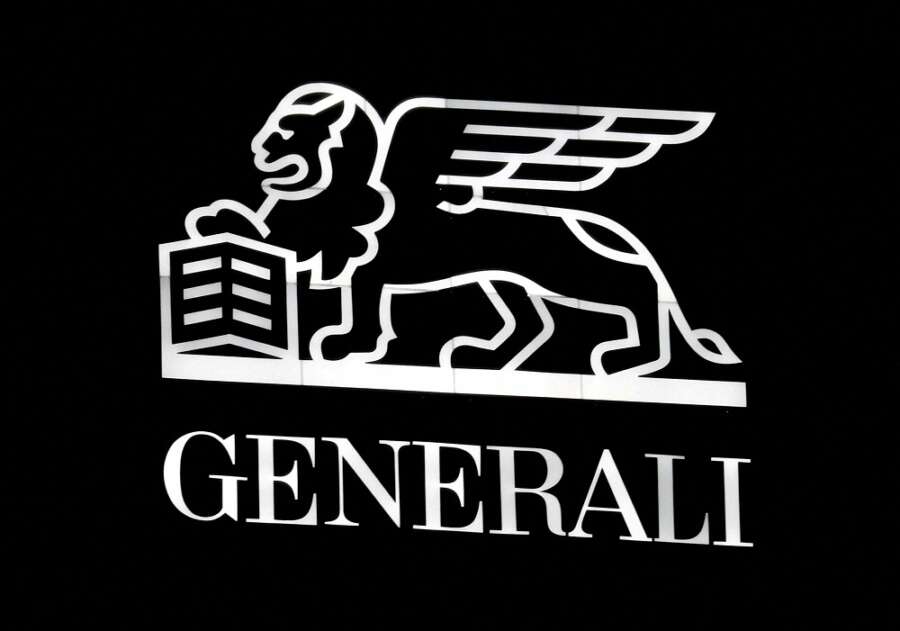 MILAN (Reuters) – Leading Italian insurer Generali is set to pull out of its operations in Russia following Moscow’s invasion of Ukraine, a source close to the situation said on Thursday.

Among a number of actions it will undertake, Generali will give up its seats on the board of one of Russia’s largest insurers Ingosstrakh, in which it holds a 38% stake, the source added.

The move comes as Western nations seek to distance themselves from Russian business after President Vladimir Putin ordered his troops into its neighbour.

Intesa Sanpaolo, Italy’s biggest bank, is conducting a strategic review of its presence in Russia while helping staff in Ukraine leave the country, a spokesperson said.

Intesa, which has 800 staff in Ukraine, said it was providing assistance to its employees on the ground by offering accommodation in the other countries where it operates.

In central and eastern Europe, Intesa has subsidiaries also in Slovakia, Slovenia, Hungary and the Czech Republic.

“We fully condemn what is happening,” the spokesperson said.

Intesa has financed major investment projects in Russia, such as the Blue Stream gas pipeline and the sale of a stake in oil producer Rosneft. It handles more than half of all commercial transactions between Italy and Russia.

Intesa’s subsidiaries in Russia and Ukraine have assets of 1 billion euros and 300 million euros, respectively, which together represent just 0.1% of the group’s total assets.

A UniCredit spokesperson declined to comment on whether Italy’s second-biggest bank could take similar action over its business in Russia, where it runs the country’s 14th largest bank with around 4,000 staff.

UniCredit, whose exposure to Russia totals 14 billion euros, could easily absorb a full writeoff of its Russian business given its ample capital reserves.

But that would still leave it with some 6 billion euros in cross-border exposure, including loans to large corporates.

Google mandates workers back to Silicon Valley, other offices from April 4