Home News FTSE 100 up as AstraZeneca gains offset commodity losses
Our website publishes news, press releases, opinion and advertorials on various financial organizations, products and services which are commissioned from various Companies, Organizations, PR agencies, Bloggers etc. These commissioned articles are commercial in nature. This is not to be considered as financial advice and should be considered only for information purposes. It does not reflect the views or opinion of our website and is not to be considered an endorsement or a recommendation. We cannot guarantee the accuracy or applicability of any information provided with respect to your individual or personal circumstances. Please seek Professional advice from a qualified professional before making any financial decisions. We link to various third-party websites, affiliate sales networks, and to our advertising partners websites. When you view or click on certain links available on our articles, our partners may compensate us for displaying the content to you or make a purchase or fill a form. This will not incur any additional charges to you. To make things simpler for you to identity or distinguish advertised or sponsored articles or links, you may consider all articles or links hosted on our site as a commercial article placement. We will not be responsible for any loss you may suffer as a result of any omission or inaccuracy on the website.
News 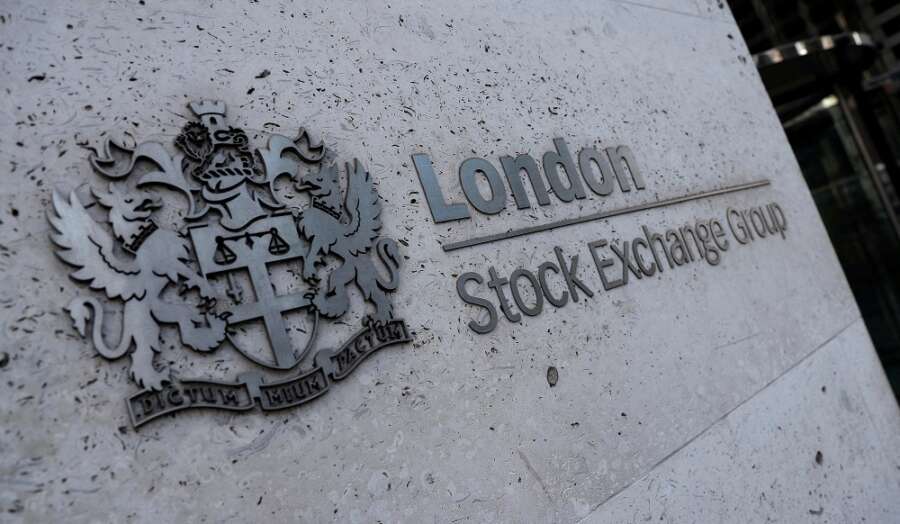 Investors are awaiting the UK employment report as well as consumer prices data later this week to gauge the state of the labour market and inflation.

The data could offer clues on whether the Bank of England opts for a second consecutive 50-basis-point-rate hike at its September meeting.

The mood was dull in Asian and European stock markets, with investors turning to defensive sectors such as healthcare and consumer staples amid worries about the health of the world’s second-largest economy.

AstraZeneca gained 2.6% after the drugmaker said its cancer drug, Enhertu, developed with Japan’s Daiichi Sankyo delayed the progression of a form of advanced breast cancer in previously treated patients.

Oil major Shell and miners Rio Tinto and Anglo American slipped, in tandem with weaker commodity prices, after the release of the China data. [O/R] [MET/L]

The FTSE 100 has outperformed its global peers this year due to its large exposure to commodity stocks that have surged on the back of a jump in oil and metal prices. A weakening pound has also boosted dollar earners in the index.

“Whether this trend will continue ultimately hinges on the outlook for global energy stocks relative to the broad market,” BCA Research analysts wrote in a note.

The FTSE 100 is up nearly 2% so far this year, while the MSCI world equities index has shed almost 13%.

“Our energy strategists remain bullish on oil. Their expectation that Brent will breach $110/bbl in Q4 and average $117/bbl in 2023 suggests that an overweight on the energy sector – and by extension UK equities – remains appropriate.”

(Reporting by Sruthi Shankar in Bengaluru; editing by Uttaresh.V and Vinay Dwivedi)