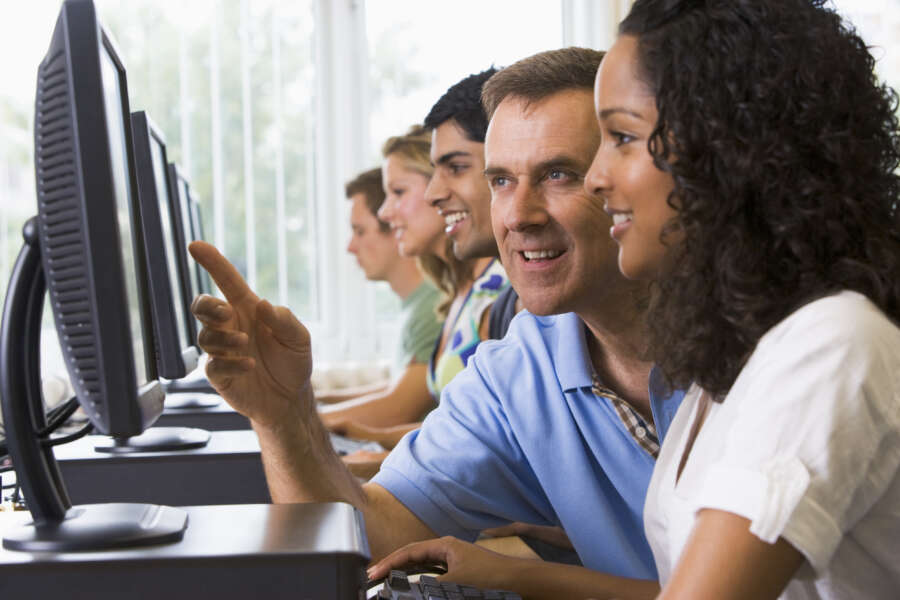 More than 700 primary schools and 100,000 students from across the UK, have collected and transformed 90,000 plastic bottle tops into stunning life-sized sculptures.

The overwhelming response to a national recycling campaign, saw pupils save tens of thousands of plastic bottle tops from reaching landfill and demonstrated their passion for the planet, through heartfelt poems, letters and murals about endangered wildlife and their habitats.

From a giant jellyfish to a tortured turtle, the artwork has been impressive and truly highlights the plight of endangered animals, due to plastic waste being leaked into the environment.

Children aged 6 and 7 years old at Mousehold Infant & Nursery in Norwich, built a masterpiece for their school wall using recycled plastic to depict the beauty of the ocean.

Sidestrand Hall School in Cromer constructed a stunning sea sculpture named ‘Riding the Wave of Hope’ which portrays a unique story of a struggling seal being trapped in waste plastic.

Powerful words and poems were also submitted alongside the children’s artwork, including this one from St Peter’s CE Primary School in Nuneaton.

Working alongside We are Futures, who run The National Schools Partnership (NSP), the Message in a Bottle Top campaign was launched by sustainable composite decking brand, Composite Prime in May this year. As part of the recycling programme, schools were encouraged to enter a competition to win a playground makeover worth £5,000, by repurposing plastic into thought-provoking art.

Composite Prime Director, Charles Taylor added: “We’ve been absolutely overwhelmed by the response to our Message in a Bottle Top campaign and the standard of entries into the competition was incredible; it’s clear that younger generations feel very strongly about protecting our planet and the environment.

“We received more than 100 impressive entries, which then went to a public vote to find the top ten finalists; all of which were really inspiring and stunning pieces of artwork. We’re now really excited to award the winning school with their well deserved playground makeover later in the year.”

The winning entry came from Christ the King R C Primary School in Worsley, Manchester. The whole school banded together to build a sculpture trail using recycled plastic for children, parents and the wider community to enjoy.

Christ the King’s sculpture trail included an enormous jellyfish suspended from a tree, a very realistic-looking shark appearing out of a shrub and a larger than life bee erected in the school grounds.

Headteacher at Christ the King R C Primary School said: “What a start to the school year! We are simply thrilled to have won this very prestigious competition. It reminds us that nothing is disposable or without worth, and the wellbeing of our planet and school family is paramount. This competition supported our children and allowed them to make sense of the world and their place within it. Creating the sculptures brought us together; Winning is the icing on the cake. I am a very proud headteacher indeed!”

Rebecca Hillman, a parent of a year 6 child at the school added: “It’s wonderful news for our school children to have won a nationwide competition with their fabulous Manchester bottle top bee. The children are so excited about having a new playground. It’s also a great initiative to encourage and educate them about the importance of recycling and taking care of our planet.”

Year 6 pupil, Renae at Christ the King R C Primary School said: “ I am excited to see the new playground and spread awareness about how much plastic that people use. Instead of littering we can do so much more!”

The recycling programme devised by Composite Prime will run annually, with next year’s campaign aiming to reach even more schools and educate children, parents and teachers about their crucial role in combating the global recycling crisis. For more information about the Message in a Bottle Top campaign and to view all finalist competition entries, visit the website.