Home Business Food insecurity will drop by 9% by 2030
Our website publishes news, press releases, opinion and advertorials on various financial organizations, products and services which are commissioned from various Companies, Organizations, PR agencies, Bloggers etc. These commissioned articles are commercial in nature. This is not to be considered as financial advice and should be considered only for information purposes. It does not reflect the views or opinion of our website and is not to be considered an endorsement or a recommendation. We cannot guarantee the accuracy or applicability of any information provided with respect to your individual or personal circumstances. Please seek Professional advice from a qualified professional before making any financial decisions. We link to various third-party websites, affiliate sales networks, and to our advertising partners websites. When you view or click on certain links available on our articles, our partners may compensate us for displaying the content to you or make a purchase or fill a form. This will not incur any additional charges to you. To make things simpler for you to identity or distinguish advertised or sponsored articles or links, you may consider all articles or links hosted on our site as a commercial article placement. We will not be responsible for any loss you may suffer as a result of any omission or inaccuracy on the website.
Business 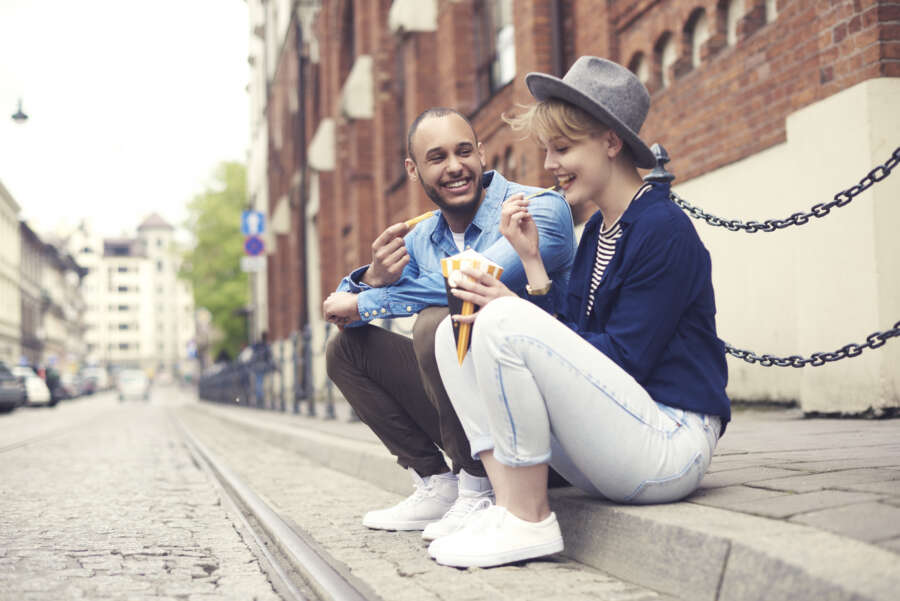 The share of world population experiencing food insecurity will fall to around 28 percent by 2030, according to new research by Vienna University of Economics and Business (WU).

The study, conducted by Jesús Crespo Cuaresma, professor of economics at WU and his co-authors from Harvard University, IIASA and the World Data Lab, investigated whether or not we are on track to end hunger and created a model to forecast the future development of global food insecurity.

The researchers predict that this figure will decrease throughout the 2020s, largely due to economic growth in developing countries, and drop to 28.4 percent, or down to 715 million by 2030.

These results contradict those that have been predicted by international organisations such as the United Nations’ Food and Agriculture Organization (FAO), who have said food hunger will increase by 24 percent by 2030.

“On one hand, the projections regarding the drivers of food security in the study give cause for optimism. However, on the other, the forecasts still indicate that a total of around 2.5 billion people will still be affected by severe or moderate food insecurity by 2030,” says Professor Crespo Cuaresma.

The novel prediction model is based on climatic and socioeconomic trends and employs machine learning tools to forecast the development of food insecurity for countries and subnational regions.

The statistical analysis conducted in the study reveals that trends in poverty rates, income per capita, rates of stunting, and income inequality indicators can be employed to provide precise, reliable forecasts of food insecurity levels.

The study was published in the Journal Global Food Security.