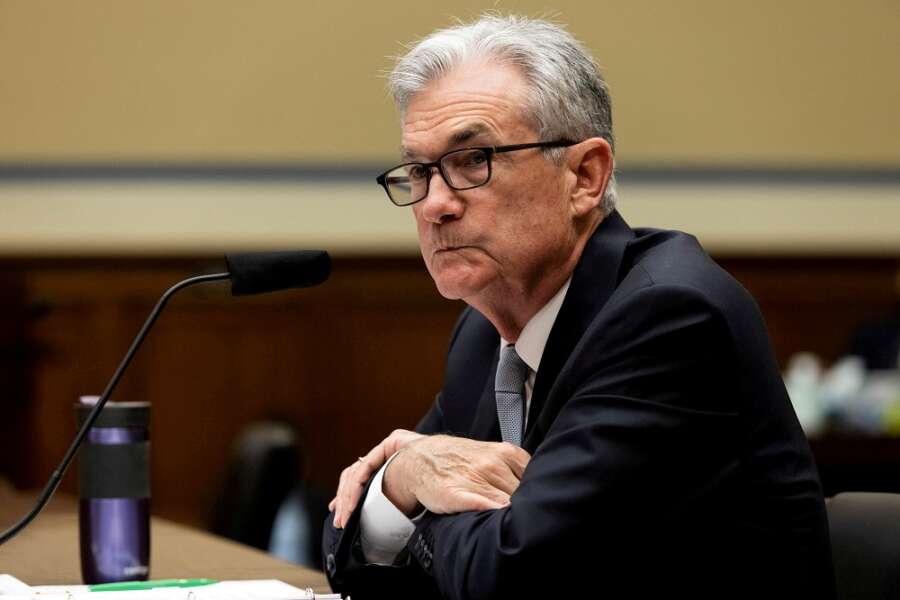 (Reuters) – A think tank highly critical of Federal Reserve Chair Jerome Powell’s record on banking regulation released an assessment of his four-year tenure on Monday that is by turns scathing and complementary, highlighting the competing considerations as U.S. President Joe Biden weighs whether to reappoint him.

It also praises his “exemplary” handling of former President Donald Trump’s attacks on the U.S. central bank’s independence, and takes note of his quick and aggressive action to shelter the economy from the impact of the coronavirus pandemic and the benefits of the Powell-led Fed’s new focus on boosting the labor market.

Kelleher, who was a member of the transition team for then-President-elect Biden and Vice President-elect Kamala Harris, said the aim is “to push for a very robust process that is substantive, comprehensive and thorough.” Biden will need to make a decision one way or the other in coming months, as Powell’s term is up in February.

Progressive voices calling on Biden to replace Powell typically focus on what they view as an unwarranted easing of banking sector regulation under the Fed chief’s watch, a view that Kelleher shares, and what they see as a less-than-proactive approach to climate change compared with other global central banks.

But they also blame the Fed for exacerbating wealth inequality by boosting the value of assets like stocks. On that score, the Kelleher report is decidedly less critical, noting that the Powell-led Fed’s pledge not to tighten monetary policy until the economy reaches maximum employment should in the long run help close the wealth gap.

With no clear timetable from the Biden team on an announcement about the top Fed job, Powell’s backers and critics have begun to fill the void and make their preferences public. Republican Senator Steve Daines of Montana last week became the first member of the panel that will review the appointment to call for Powell’s reappointment.

January 13, 2022
Editorial & Advertiser disclosureEditorial & Advertiser disclosureOur website provides you with information, news, press releases, Opinion and advertorials on various financial products and services. This is not to be considered as financial advice and should be considered only for information purposes. We cannot guarantee the accuracy or applicability of any information provided with respect to your individual or personal circumstances. Please seek Professional advice from a qualified professional before making any financial decisions. We link to various third party websites, affiliate sales networks, and may link to our advertising partners websites. Though we are tied up with various advertising and affiliate networks, this does not affect our analysis or opinion. When you view or click on certain links available on our articles, our partners may compensate us for displaying the content to you, or make a purchase or fill a form. This will not incur any additional charges to you. To make things simpler for you to identity or distinguish sponsored articles or links, you may consider all articles or links hosted on our site as a partner endorsed link.