Our website publishes news, press releases, opinion and advertorials on various financial organizations, products and services which are commissioned from various Companies, Organizations, PR agencies, Bloggers etc. These commissioned articles are commercial in nature. This is not to be considered as financial advice and should be considered only for information purposes. It does not reflect the views or opinion of our website and is not to be considered an endorsement or a recommendation. We cannot guarantee the accuracy or applicability of any information provided with respect to your individual or personal circumstances. Please seek Professional advice from a qualified professional before making any financial decisions. We link to various third-party websites, affiliate sales networks, and to our advertising partners websites. When you view or click on certain links available on our articles, our partners may compensate us for displaying the content to you or make a purchase or fill a form. This will not incur any additional charges to you. To make things simpler for you to identity or distinguish advertised or sponsored articles or links, you may consider all articles or links hosted on our site as a commercial article placement. We will not be responsible for any loss you may suffer as a result of any omission or inaccuracy on the website.
Home Headlines Explainer-Clock ticks down towards a Russian default
Headlines

Explainer-Clock ticks down towards a Russian default 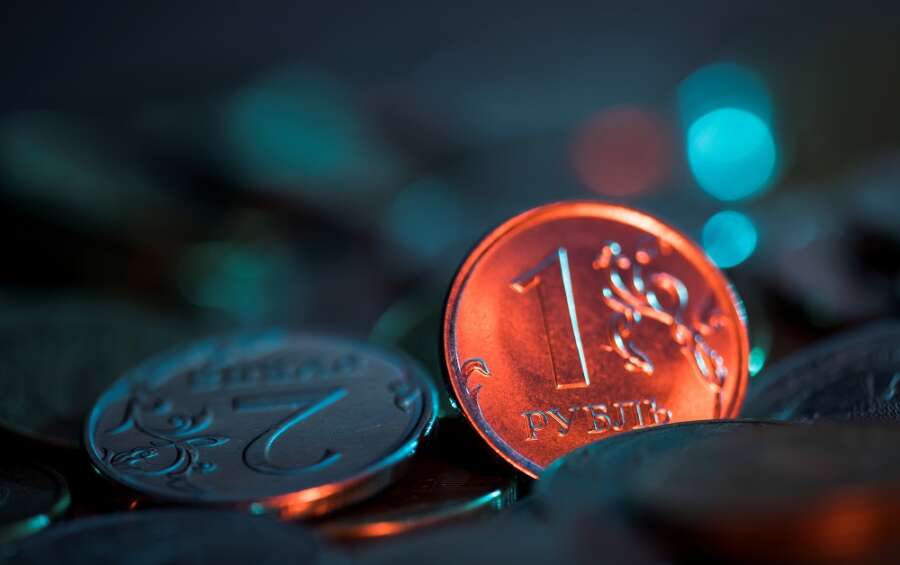 LONDON (Reuters) – Russia could face its first sovereign external default in over a century after it made arrangements to make an international bond repayment in roubles earlier this week, even though the payment was due in U.S. dollars.

Russia has not defaulted on its external debt since the aftermath of its 1917 revolution, but its bonds have now emerged as a flashpoint in its economic tussle with Western countries. A default was unimaginable until recently, with Russia rated as investment grade in the run up to its Feb. 24 invasion of Ukraine, which Moscow calls a “special military operation”.

Here are answers to key questions:

Russia was due to make a payment of $649 million to holders of two of its sovereign bonds on Monday. But the U.S. Treasury blocked the transfer, preventing Russia from using any of its frozen foreign currency reserves for servicing its debt.

Coming up with an alternative, Russia placed the rouble equivalent of those payments for bondholders from so-called unfriendly nations in special accounts at its National Settlement Depository.

Moscow has a 30-day grace period from the payment date, which was Apr. 4.

Analysts say Russia has the means and ability to pay. The country receives billions in U.S. dollars in revenue from energy exports, and while around half its foreign exchange reserves are frozen, it has hundreds of millions that are not.

Elina Ribakova, deputy chief economist at the Institute of International Finance, said this was likely a “willingness-to-pay situation.”

The U.S. Treasury did not ban correspondence banking with Russia, subject to checks, and has granted a license to allow for payments relating to Moscow servicing sovereign debt until May 25.

All this means it looks like Russia could still make the payment, if it wanted to, according to analysts.

WHAT TYPE OF DEFAULT?

At its most basic level, a default is a breach of contract, though the term can cover a variety of scenarios.

Payment default is a failure to pay principal, interest or other amounts due after the grace period has passed, according to a paper by restructuring experts at the International Monetary Fund.

However, there are also technical defaults due to events such as administrative errors, generally viewed by market participants as minor and swiftly remedied.

Legal experts say payment in the wrong currency, in this case roubles, constitutes a non-payment.

Russia has dismissed the notion of a default.

“In theory, a default situation could be created but this would be a purely artificial situation,” Kremlin spokesperson Dmitry Peskov said on Wednesday. “There are no grounds for a real default.”

WHO WOULD CALL A DEFAULT?

Markets often look to credit-rating agencies to declare a default has occurred. However, a default is a state of affairs, not a credit rating, and with major ratings agencies having withdrawn ratings on Russia it is unclear what manner of announcements might be made.

A default will have wider ramifications. It could, for example, trigger credit default swaps (CDS) – an insurance policy bought by investors for such a case. A determinations committee will take a view on whether a “non-payment” event has occurred. However, such a decision is generally taken after the grace period has passed.

There are around $6 billion worth of CDS contracts outstanding on Russia.

WHAT ELSE COULD HAPPEN?

Russia could unilaterally declare a moratorium – a temporary or permanent payment stop.

Made as an announcement or legislation separate from the missed payment, a moratorium can come before or after the payment default, according to the IMF.

A government might announce a moratorium as an interim measure to halt payments before launching a debt restructuring, as Mexico did in 1982.

The declaration of a moratorium is also one of the potential triggers for CDS contracts.

WHAT HAPPENS AFTER A DEFAULT?

Debt obligations at risk of, or already in, default are often snapped up by funds specialising in distressed situations, either hoping to make money when a restructuring is eventually worked out or to litigate in courts with the aim of getting compensation or seizing a debtor’s assets instead.

However, litigation and asset seizures are lengthy and costly processes. Many previous attempts have been unsuccessful, such as when creditors tried to seize Argentina’s famous navy vessel, the ARA Libertad, in 2012 over a debt default a decade earlier or Argentine dinosaur fossils exhibited in Europe.