Our website publishes news, press releases, opinion and advertorials on various financial organizations, products and services which are commissioned from various Companies, Organizations, PR agencies, Bloggers etc. These commissioned articles are commercial in nature. This is not to be considered as financial advice and should be considered only for information purposes. It does not reflect the views or opinion of our website and is not to be considered an endorsement or a recommendation. We cannot guarantee the accuracy or applicability of any information provided with respect to your individual or personal circumstances. Please seek Professional advice from a qualified professional before making any financial decisions. We link to various third-party websites, affiliate sales networks, and to our advertising partners websites. When you view or click on certain links available on our articles, our partners may compensate us for displaying the content to you or make a purchase or fill a form. This will not incur any additional charges to you. To make things simpler for you to identity or distinguish advertised or sponsored articles or links, you may consider all articles or links hosted on our site as a commercial article placement. We will not be responsible for any loss you may suffer as a result of any omission or inaccuracy on the website.
Home Finance European Equities: Towards Calmer Waters
Finance 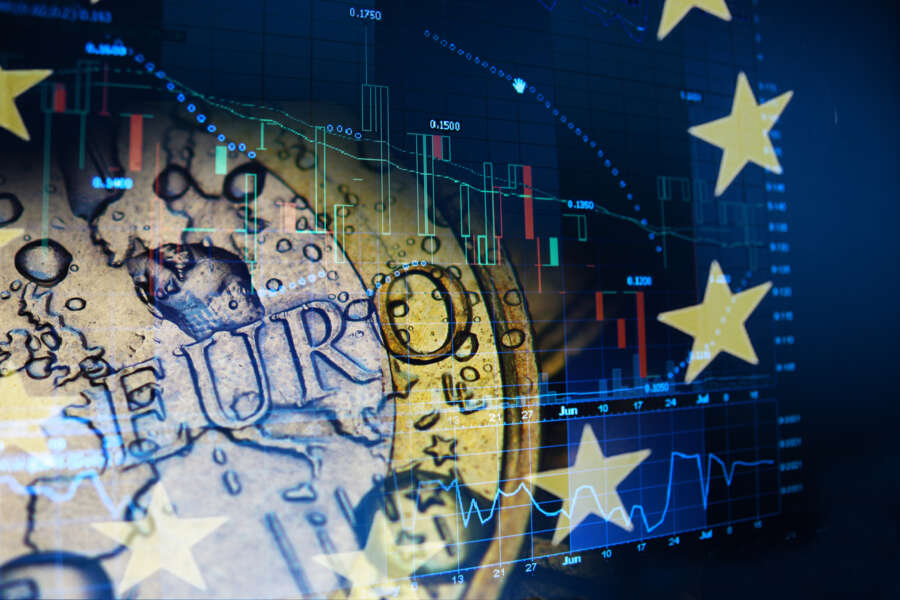 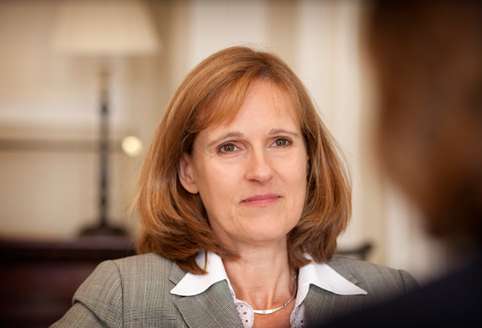 Hurtling towards the year end after what had been a bruising time for growth stock investors, it is perhaps fitting to take stock of where we are. The short answer is that we are in a slightly better place than we were back in September.

The question is, why, when the news is still unbelievably dire and sad, from the atrocities in Ukraine, to the dystopian nightmare experienced by Chinese citizens under lockdown, possibly seeing some relaxation now, to the murderous treatment being meted out to women in Iran. Conditions are still very severe for a great many people around the globe. By comparison, the fallout from our own political ineptitude here in the UK and the fractious state of politics in the US looks mild.

So why are things any better now than 3 months ago?

On Ukraine, the NATO alliance seems to be holding together, for now at least. It is sending sufficient military support to allow Ukraine to pushback, notably in Kherson, and some are even suggesting an entire ‘pushout’ of the Russian forces over time. We will see, but of course the cost has been terrible. There seems to be a global consensus that the use of nuclear weapons is a very bad idea indeed, including, importantly, in China. That does not prevent the possibility of them being used, but Russia would be even more politically isolated if it did.

The fact that Chinese people dared push back on tyrannical and arguably pointless lockdowns, makes one think that the Chinese Communist Party is perhaps not invulnerable. It cannot be a coincidence that there is now talk of entering a “new phase” in tackling the disease, including some relaxation in the lockdown measures.

Chinese rhetoric towards the West has become marginally less aggressive following the Biden/Xi meeting in November and it is better that there continues to be high level communication between Beijing and Washington rather than none at all.

Most importantly from an investment perspective, the price of oil and gas had fallen, with both around 40% off their previous highs. Europe probably has enough gas in storage to get through the winter, despite the current cold spell.

This is feeding into rapidly reducing inflation figures, at least at the headline level, though core inflation ex food and energy remains persistently above what we are used to, currently 5% in EU and 6.5% in the UK.

Lower inflation means that the 75 bp inflation hikes of recent central bank meetings are likely to reduce to 50bps. Will we see 25bps or less by the spring?

Reducing interest rate hikes are dampening upwards pressure on the US dollar, which is helpful in relation to European currencies and the Yen. This is positive for non-US equities and may encourage dollar flows into other markets, notably Europe, Japan and emerging markets. European equities look excessively cheap relative to their US counterparts.

From the macro to the micro, and at our portfolio level, company reporting has been consistently strong throughout the year with Q3 sales growth trending higher than H1 albeit with some margin pressure observable in some results. Logically this should abate in 2023 as cost pressures reduce. This should also offset any slowing momentum from what is expected to be a protracted, if shallow, recession. (Are we going to get a “soft landing” after all?) It is encouraging that employment levels remain high, and hopefully, despite skills shortages in some areas, wage claims should remain contained. The indications from continental Europe thus far are consistent with this expectation, though in the UK we are currently threatened with industrial action on several fronts.

Those investors who were brave enough to add to their positions in our Strategy in September have been well rewarded for their confidence, as we have seen a marked shift in the Strategy’s relative and absolute performance in Q4.

For those of you still sitting on the side-lines, it is by no means too late to be investing ahead of this next cycle. If the returns over the next decade reach even half the return our clients have had from the bottom of the Global Financial Crisis to the end of 2021, (almost 700%), you will do very well indeed.

Happy Christmas to everyone when it comes, and here’s looking to a prosperous, healthful and peaceful 2023.