Our website publishes news, press releases, opinion and advertorials on various financial organizations, products and services which are commissioned from various Companies, Organizations, PR agencies, Bloggers etc. These commissioned articles are commercial in nature. This is not to be considered as financial advice and should be considered only for information purposes. It does not reflect the views or opinion of our website and is not to be considered an endorsement or a recommendation. We cannot guarantee the accuracy or applicability of any information provided with respect to your individual or personal circumstances. Please seek Professional advice from a qualified professional before making any financial decisions. We link to various third-party websites, affiliate sales networks, and to our advertising partners websites. When you view or click on certain links available on our articles, our partners may compensate us for displaying the content to you or make a purchase or fill a form. This will not incur any additional charges to you. To make things simpler for you to identity or distinguish advertised or sponsored articles or links, you may consider all articles or links hosted on our site as a commercial article placement. We will not be responsible for any loss you may suffer as a result of any omission or inaccuracy on the website.
Home Headlines Europe facing its worst drought in 500 years – study
Headlines 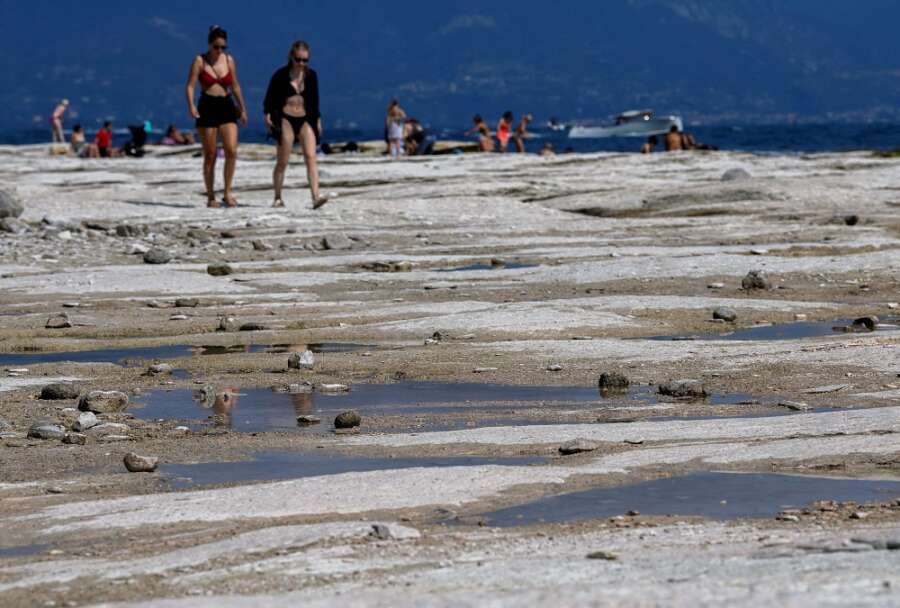 BRUSSELS (Reuters) – Europe is facing its worst drought in at least 500 years, with two-thirds of the continent in a state of alert or warning, reducing inland shipping, electricity production and the yields of certain crops, a European Union agency said on Tuesday.

The August report of the European Drought Observatory (EDO), overseen by the European Commission, said 47% of Europe is under warning conditions, with clear deficit of soil moisture, and 17% in a state of alert, in which vegetation is affected.

“The severe drought affecting many regions of Europe since the beginning of the year has been further expanding and worsening as of early August,” the report said, adding that the western Europe-Mediterranean region was likely to experience warmer and drier than normal conditions until November.

Much of Europe has faced weeks of baking temperatures this summer, which worsened the drought, caused wildfires, set off health warnings, and prompted calls for more action to tackle climate change.

The current drought appeared to be the worst in at least 500 years, assuming final data at the end of the season confirmed the preliminary assessment, the Commission said in a statement.

Summer crops have suffered, with 2022 yields for grain maize set to be 16% below the average of the previous five years and soybean and sunflowers yields set to fall by 15% and 12% respectively.

Hydropower generation has been hit, with further impact on other power producers due to a shortage of water to feed cooling systems.

Low water levels have hampered inland shipping, such as along the Rhine, with reduced shipping loads affecting coal and oil transport.

The EDO said mid-August rainfall may have alleviated conditions, but in some cases it had come with thunderstorms that caused further damage.

The observatory’s drought indicator is derived from measurements of precipitation, soil moisture and the fraction of solar radiation absorbed by plants for photosynthesis.

(This story has been refiled to fix typographical error in headline)