Our website publishes news, press releases, opinion and advertorials on various financial organizations, products and services which are commissioned from various Companies, Organizations, PR agencies, Bloggers etc. These commissioned articles are commercial in nature. This is not to be considered as financial advice and should be considered only for information purposes. It does not reflect the views or opinion of our website and is not to be considered an endorsement or a recommendation. We cannot guarantee the accuracy or applicability of any information provided with respect to your individual or personal circumstances. Please seek Professional advice from a qualified professional before making any financial decisions. We link to various third-party websites, affiliate sales networks, and to our advertising partners websites. When you view or click on certain links available on our articles, our partners may compensate us for displaying the content to you or make a purchase or fill a form. This will not incur any additional charges to you. To make things simpler for you to identity or distinguish advertised or sponsored articles or links, you may consider all articles or links hosted on our site as a commercial article placement. We will not be responsible for any loss you may suffer as a result of any omission or inaccuracy on the website.
Home Headlines Euro zone yields fall as US payrolls seen easing rate-hike pressure
Headlines 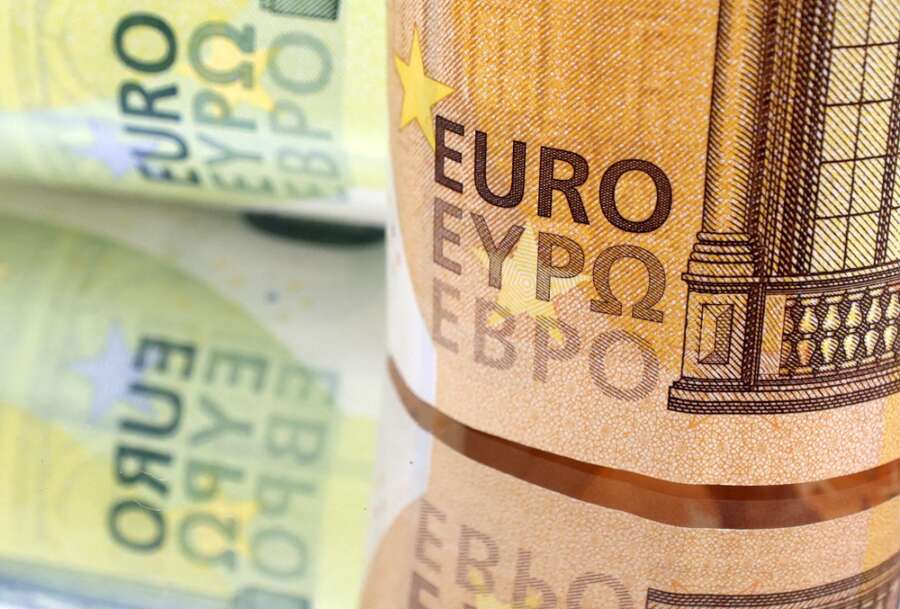 By Yoruk Bahceli and Dhara Ranasinghe

U.S. employers hired more workers than expected in August, but moderate wage growth and a rise in the unemployment rate to 3.7% could ease pressure on the Federal Reserve to deliver a third 75 basis point interest rate hike this month.

The jobs data was met with relief in U.S. and euro area bond markets, where yields have shot higher in recent weeks on fears of rising inflation and interest rates.

But in late Friday trade, benchmark 10-year bond yields were down sharply across the region.

Italian 10-year yields were down 12 bps on the day at 3.83%, having pushed above 4% on Thursday for the first time since June.

The bloc’s bond yields have risen again this week as investors sharply raised their bets on a large 75 bps rate hike from the ECB at its policy meeting next Thursday. That followed hawkish rhetoric from policymakers and another higher-than-expected rise to a new record high in August inflation.

“I think we’re going to be range-bound in outright yields until the ECB meeting,” said Peter McCallum, rates strategist at Mizuho in London.

“In Europe it’s more a story about the market viewing things as more fairly priced given how much has been factored in for the ECB meeting,” he added.

Money markets price in over an 80% chance of a 75 bps hike at the meeting, levels similar to Thursday, according to Refinitiv data, compared to less than 50% last Friday.

The closely-watched spread to German peers was at 233 bps, after rising to 243 bps on Thursday, when it neared levels at which the ECB first promised its new tool, now called the Transmission Protection Instrument, to contain large divergences between member states’ borrowing costs it sees as unwarranted.

BNP Paribas became the latest bank to revise its call for a 75 bps move next week.

A senior economist at German insurer Allianz meanwhile said the ECB would likely have to cut rates early next year in the face of recession.