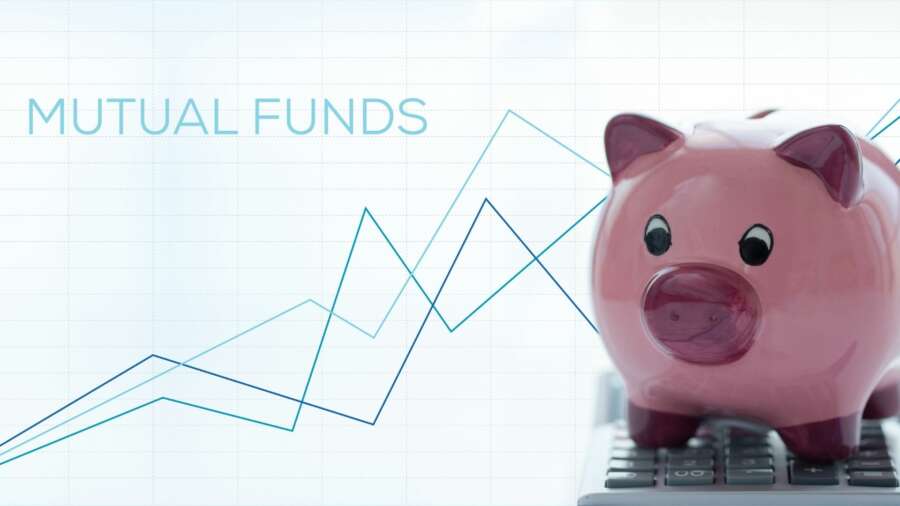 It is just a little under 5 months since the UK entered lockdown on 23 March and life changed dramatically for us all. Phrases such as “new normal” “social distancing” and “Zoom conference” soon entered our vocabulary along with “Furlough”, “Covid-19” and “Government daily briefing”. Life changed with working from home and greater use of technology to allow us to do so.

Government backed financial schemes for businesses included measures such as “Bounce Back Loans” introduced at short notice by the Treasury in conjunction with the banks and financial institutions permitted to offer them. Survival of businesses, individuals and the economy became key, with billions pumped into the system by a Government and Treasury determined that UK Plc would come through the period able to continue without a return to austerity and the social hardship measures of the previous decade.

What however, about investment funds and the markets and how did they fare during this period of great upheaval? It seems like hardly a day passed when we were not subjected to the unfortunate news of another high street retail or hospitality brand entering administration. On 23 March, the FTSE100 opened at 5190.78 and closed at 4993.89, although the lockdown announcement to the Country came after the market closed. The following day, the market closed at 5446.01, with prices rising consistently during the day. By 31 March, the FTSE100 closed at 5671.96, three weeks later by 20 April, the market closed at 5812.83 and exactly a month later by 20 May, closed at 6067.16. As we entered June, by 8th the FTSE closed at 6472.59 and aside from two days at the end of July, the market has closed above 6,000 every trading day.

The market has not only survived but risen, confidence indeed in difficult times when corporate sustainability has been tested to the core, the stock market has been steady and resilient, steering a solid course through somewhat turbulent political times.

It’s a similar story in the Forex market; taking 23 March as a start point, Sterling closed against the Euro at 1.076, by the end of March, the spot bank rate closed at 1.125 and at 1.148 on 15 April. Then a month later at 1.179. Whilst Sterling has slipped back recently, there was no big crash, no run on the pound and recent dips will echo the further lockdowns across Europe and the uncertainties these have generated, alongside the political uncertainty of the UK/EU trade talks, which at best stumble along with mixed messages.

As millions were furloughed or working from home, technology firms saw increases in share prices as did those who supply home gym equipment and white goods, along with specialist hobby supplies companies. One of the biggest winners was domestic appliance manufacturer AO, whilst amongst those suffering included luxury car maker Aston Martin, who lost 21% up until the end of June. Greencore group, which is the world’s biggest sandwich supplier, saw its value plummet 22% as the lunch market all but disappeared. Of course, the travel sector, including holiday firms, airlines and property leasing also suffered badly, along with the domestic property market. However, the resilience in bricks and mortar and with Treasury assistance, has seen the domestic property market recover strongly.

However, shrewd market makers, brokers and pension funds, ensured that their clients would not be adversely affected during the “crisis”. Indeed, the phrase, crisis, what crisis may well have applied. A small investment worth £24,900 on 28 February, is now worth £27,452.

Without a doubt as the UK moves towards a recovery period, albeit with the danger of a second spike, the billions released into the system will need to be repaid and Government borrowing reduced and how that takes place and the effect on the market remains to be seen. However, the relative stability of the market in recent times and the growth seen of late is encouraging when one considers that the London Stock Exchange fell 46% between 1929 and 1931, during the Great Depression, 53% between 1937 and 1940, as we approached World War Two and covering the period of appeasement and Munich and 68% between 1972 and 1974, when we were engulfed in the oil crisis.

Don’t panic! The market is stable and equity funds remain a sound investment when managed by experienced fund managers and market makers and should remain an investment growth area along with property for the foreseeable future.

How to Invest in Stock Market

Can a sibling force the sale of an inherited property?