Home Wealth Creation Ensuring your jackpot doesn’t go to pot
Our website publishes news, press releases, opinion and advertorials on various financial organizations, products and services which are commissioned from various Companies, Organizations, PR agencies, Bloggers etc. These commissioned articles are commercial in nature. This is not to be considered as financial advice and should be considered only for information purposes. It does not reflect the views or opinion of our website and is not to be considered an endorsement or a recommendation. We cannot guarantee the accuracy or applicability of any information provided with respect to your individual or personal circumstances. Please seek Professional advice from a qualified professional before making any financial decisions. We link to various third-party websites, affiliate sales networks, and to our advertising partners websites. When you view or click on certain links available on our articles, our partners may compensate us for displaying the content to you or make a purchase or fill a form. This will not incur any additional charges to you. To make things simpler for you to identity or distinguish advertised or sponsored articles or links, you may consider all articles or links hosted on our site as a commercial article placement. We will not be responsible for any loss you may suffer as a result of any omission or inaccuracy on the website.
Wealth Creation 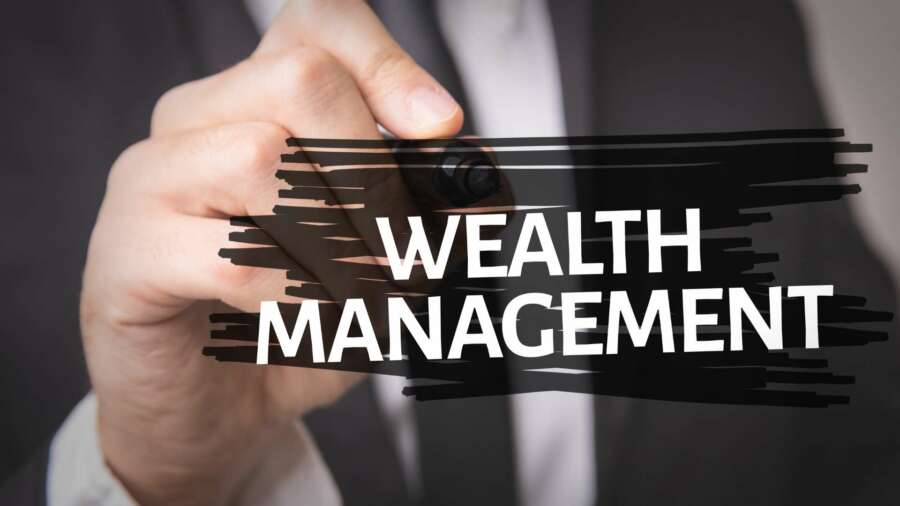 By Katherine Marshall, partner in the family team at law firm, Shakespeare Martineau

The story of ‘Rollover Romeo’ has once again shown the importance of protecting assets, particularly after a cash windfall. Following a £11 million lottery win in 1996, Karl Crompton opted not to enter a pre-nuptial agreement when he married his wife in 2006. This decision could now come back to haunt him, with the couple in the midst of a divorce and his wife set to receive half of his fortune.

In simple terms, a pre-nuptial agreement, more commonly known as a prenup, is an agreement that two people enter when they intend to marry. It sets out both party’s financial positions and what is intended in terms of the sharing – or retaining – of assets should they divorce. By putting labels on their finances, such as ‘pre-acquired’ or ‘inherited’, people can seek to ring fence this money from “matrimonial assets” which will be divided in the event of a divorce. For example, if Karl Crompton had entered into a prenup and labelled his lottery winnings as “pre-acquired” or “separate”, he would have a shot at retaining that money in the divorce.

Currently in England and Wales, the law does not provide that prenups should automatically be enforced.  So, to stand the best chance of a prenup being upheld in the event of a separation, it’s essential a couple follow some set guidelines. These include both parties seeking independent legal advice, the couple making full and frank disclosure of their financial assets, signing at least 28 days before the wedding date and, importantly, the agreement providing for a “fair” outcome in the event of divorce.

A post-nuptial agreement is another option for those wishing to protect their assets in the event of separation. Post- and pre-nups are both “nuptial” agreements and follow the same principles, save that a postnup would be signed after the parties are married. If there is concern a separation is on the horizon, it can be advisable to enter into a postnup if a considerable amount of money has been acquired by one party, but it can be more challenging to convince a partner to sign when the marriage has already occurred.

However, nuptial agreements can present benefits for both parties. As well as being a way to secure finances, nuptial agreements provide a level of certainty of outcome that is not present during divorce proceedings. The law in England and Wales relating to the financial claims a couple can make on divorce includes a range of considerations, which can be applied to different degrees in different cases. If a couple cannot agree how their financial claims should be resolved, and find themselves in the court arena, Judges have a substantial amount of discretion in these cases, so an outcome can be difficult to predict.

In contrast, a nuptial agreement provides certainty of outcome, provided the terms are fair and reasonable to both parties, taking the financial decision out of the hands of the court, in turn removing the stress and cost of litigation. The current law provides that courts must take account of any nuptial agreement, and if the core guidelines have been followed when creating it, there can be little reason for the court not to follow and uphold the terms.

Despite the forward thinking world we live in, social stigma still attaches to nuptial agreements, with many seeing them as unromantic or even as a death wish on the marriage. More often than not, people are simply afraid to have these conversations about money, preferring instead to have blind faith that divorce will never happen for them.

Instead of viewing these agreements negatively, people could consider them as a form of insurance. They are there to protect couples against the worst-case scenario, much like any other type of insurance. For example, investing in home insurance does not suggest that a person expects their home to fall down, but it protects them if it does. There’s also a false idea that prenups are only for the rich and famous. It is certainly wise for those with considerable amounts of wealth to protect it before marriage, but the benefits of prenups apply to everyone.

Prenups and postnups are becoming increasingly common as times change. People are getting married later in life, or having second or third marriages, and therefore already have assets that they want to protect, whether for themselves or for their children from a previous marriage. These agreements should form part of people’s life planning, alongside wills.

Wills are another important way to protect assets for future generations, ensuring children from past marriages still receive the money set aside for them. A will guarantees that a person can provide adequately for their partner on death, either by gifting part of their estate to them or offering the provision of a life interest that will continue to benefit them for the remainder of their life.

Such provisions may be successful in preventing a person’s partner from being able to claim under the Inheritance (provision for family and dependants) Act 1975, which in turn would maximise the inheritance for children from a previous relationship. Much like a will, prenups and postnups must also be updated at least every five years (or on any significant event, like the birth of a child), ensuring they stay relevant, and fair, to the current situation.

Although a lottery win is unrelatable to the majority of people, Karl Crompton’s failure to protect his assets through a prenup is a significantly more common occurrence. Whether a person has a large fortune to protect, or they just want to ensure the money they’ve earned continues to be theirs, entering into a nuptial agreement is a wise move for any couple.