Home Finance Dollar edges higher as market awaits clues from U.S. Fed
Our website publishes news, press releases, opinion and advertorials on various financial organizations, products and services which are commissioned from various Companies, Organizations, PR agencies, Bloggers etc. These commissioned articles are commercial in nature. This is not to be considered as financial advice and should be considered only for information purposes. It does not reflect the views or opinion of our website and is not to be considered an endorsement or a recommendation. We cannot guarantee the accuracy or applicability of any information provided with respect to your individual or personal circumstances. Please seek Professional advice from a qualified professional before making any financial decisions. We link to various third-party websites, affiliate sales networks, and to our advertising partners websites. When you view or click on certain links available on our articles, our partners may compensate us for displaying the content to you or make a purchase or fill a form. This will not incur any additional charges to you. To make things simpler for you to identity or distinguish advertised or sponsored articles or links, you may consider all articles or links hosted on our site as a commercial article placement. We will not be responsible for any loss you may suffer as a result of any omission or inaccuracy on the website.
Finance 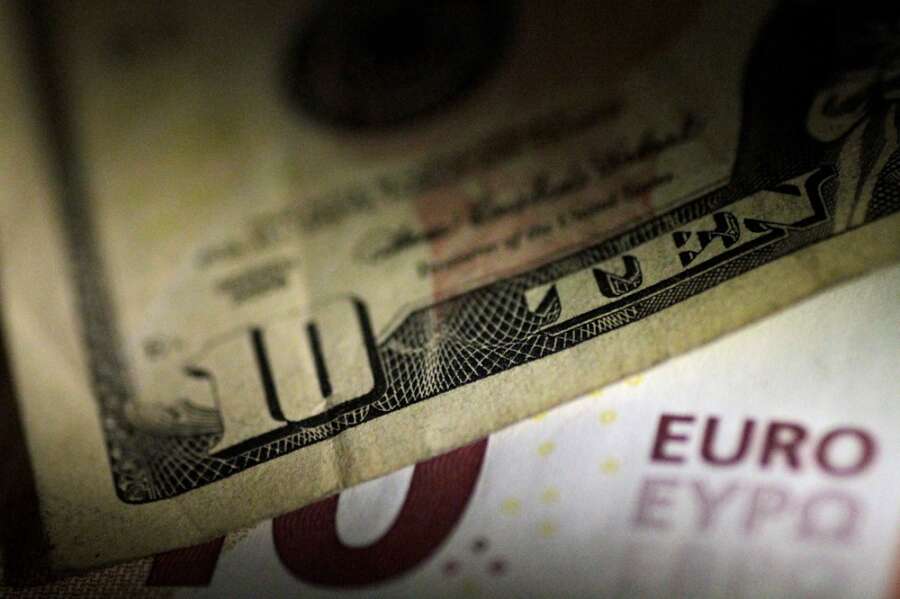 NEW YORK (Reuters) – The dollar gained against a basket of peer currencies on Tuesday following the U.S. Independence Day long weekend as traders positioned themselves ahead of the release of the minutes from the U.S. Federal Reserve’s pivotal June meeting.

Market participants will be looking for clues as to when the Fed will begin to taper its pandemic-induced bond-buying spree amid a recovering economy, when minutes of the June meeting are published on Wednesday.

“Investors are bracing themselves for possibly more of a hawkish spin from these minutes and that should provide some upside here for the dollar,” said Edward Moya, a senior market analyst at OANDA.

The greenback’s move came even as U.S. Treasury yields fell after data signaled that growth in the service sector had slowed, with the benchmark 10-year note on track for its longest streak of declines in 16 months.

Data from the Institute of Supply Management showed that U.S. services industry activity moderated in June, likely restrained by labor and raw material shortages, resulting in unfinished work continuing to pile up. The ISM survey’s measure of service employment fell to a reading of 49.3 in June from 55.3 in May.

That followed a mixed U.S. jobs report on Friday, which caused the dollar to retreat from a three-month high.

“Even though the developments in the U.S. economy, as far as the statistics go, are not going to prompt the Fed into any fast rate increases, you’re still ahead and way ahead of what’s going on in its competitors,” said Joseph Trevisani, senior analyst at FXStreet.com.

Disappointing data out of Europe sent the euro towards a three-month low against the dollar.

Investor sentiment in Germany, the euro zone’s biggest economy, remains at a high level but fell sharply in July, the ZEW economic research institute reported, while data showed orders for German-made goods posted their sharpest slump in May since the first lockdown in 2020.

European Central Bank policymakers are in the middle of debating a new strategy, with many now backing the notion of letting inflation surpass 2% for a while after it lagged below that level for most of the past decade.

Sterling was down 0.34% against the dollar at $1.38005 after having hit a one-week high of $1.3888, with markets looking forward to England becoming the first major country to formally start living with the coronavirus by dropping COVID-related curbs in two weeks’ time. [GBP/]

The New Zealand dollar eased 0.27% to $0.70135, erasing gains made earlier in the day as traders wagered a rate hike could come as early as November following a strikingly strong survey of business conditions.

The Aussie slid 0.38% to $0.74965, having risen as much as 1.2% earlier after the Reserve Bank of Australia pared bond purchases and tweaked its rates outlook to open the door just a sliver for the possibility of hikes before 2024.

That decision puts the RBA in a small but growing club of central banks stepping back from massive pandemic-era stimulus. (Graphic: FX returns, https://fingfx.thomsonreuters.com/gfx/mkt/jbyvrzeoqve/FX%20returns.JPG)