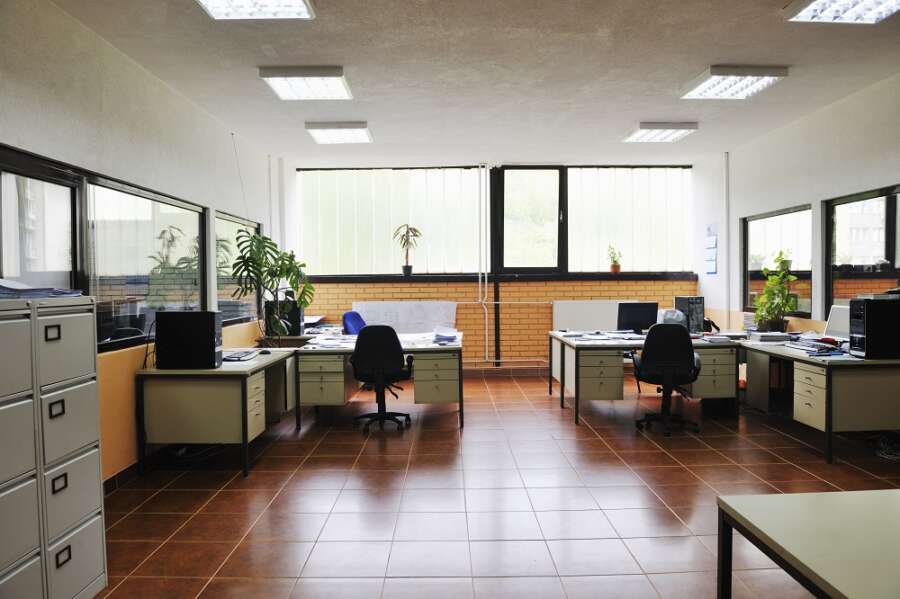 CHICAGO, — Deskpass, the platform that is ushering in a new world of remote and hybrid workplaces, announced today that the company has launched in Sydney, Australia, the first international city and the fourth new city added to the platform in 2021. The Sydney expansion makes Deskpass the largest on-demand network of bookable workspaces, inviting members into thousands of locations across 26 cities, with additional cities scheduled to be added this year.

The announcement comes as a result of a dramatic increase in demand: Deskpass’ corporate team adoption has skyrocketed 500% in 2021 and recently exceeded more than 100,000 bookings across all its markets. Deskpass’ “Work From Anywhere” model is gaining traction with businesses and teams who are finally ready to meet in-person again: bookings for meeting rooms nationwide have recovered 100%, and “team” bookings, which are available to companies and corporate teams, more than doubled since March. Some cities are seeing significant growth; Austin and Miami are recording major increases in activity, and Dallas has recorded twice as many bookings in Q2 2021 as any time prior to COVID-19.

“After more than a year of working from home, both businesses and employees are eager to explore a new way of working. Switching to a hybrid workplace opens the door for flexibility and innovation,” said Sam Rosen, CEO and Co-Founder of Deskpass. “We work with companies ranging from a tech firm using Deskpass to expand to a new city, to a major manufacturer that completely gave up its offices and warehouse in favor of a flexible work solution. The future of work is spending less time, money and effort finding and maintaining office space, and having more freedom to focus on core business goals.”

Nicole Vasquez, Deskpass Co-Founder and Chief People Officer, added, “The pandemic has accelerated conversations about remote work and how employees do their best work. The Deskpass network gives businesses and their employees the freedom to choose what works for them. With the addition of Sydney to our platform, and more cities in the pipeline, Deskpass is in a unique position to help companies reimagine what the modern office looks like.”

Deskpass is a Work From Anywhere solution for companies with remote distributed teams. Through our network of thousands of workspaces across the world, we provide on-demand desks, meeting rooms and private offices by the hour, day, week and month. There’s no setup or monthly fees – it’s purely pay as you go.