Home Headlines COVID-hit Queen Elizabeth sends message to Brazil
Our website publishes news, press releases, opinion and advertorials on various financial organizations, products and services which are commissioned from various Companies, Organizations, PR agencies, Bloggers etc. These commissioned articles are commercial in nature. This is not to be considered as financial advice and should be considered only for information purposes. It does not reflect the views or opinion of our website and is not to be considered an endorsement or a recommendation. We cannot guarantee the accuracy or applicability of any information provided with respect to your individual or personal circumstances. Please seek Professional advice from a qualified professional before making any financial decisions. We link to various third-party websites, affiliate sales networks, and to our advertising partners websites. When you view or click on certain links available on our articles, our partners may compensate us for displaying the content to you or make a purchase or fill a form. This will not incur any additional charges to you. To make things simpler for you to identity or distinguish advertised or sponsored articles or links, you may consider all articles or links hosted on our site as a commercial article placement. We will not be responsible for any loss you may suffer as a result of any omission or inaccuracy on the website.
Headlines 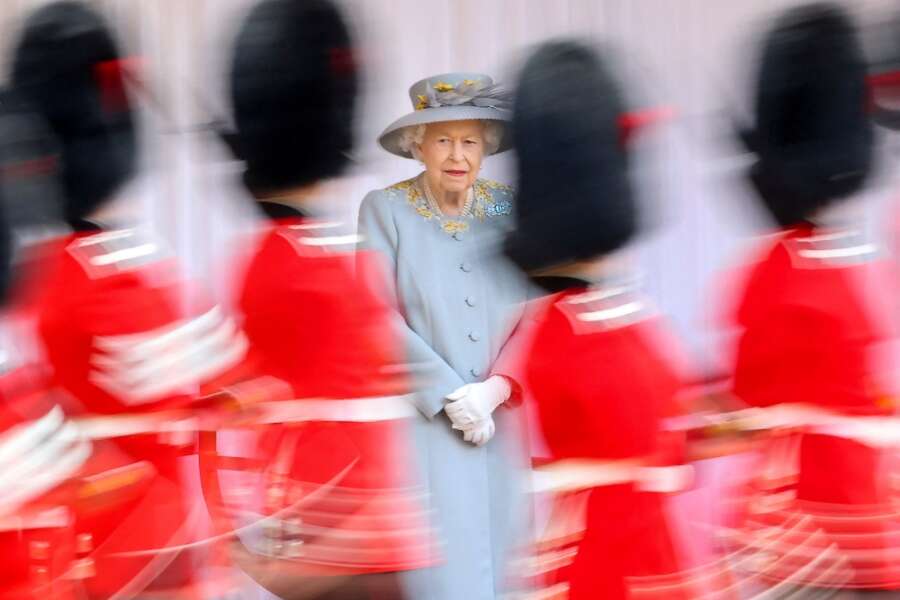 LONDON (Reuters) – Britain’s Queen Elizabeth sent a message of condolence to Brazil on Monday as she continued to carry out official duties despite testing positive for COVID-19.

Buckingham Palace said on Sunday that Elizabeth, 95, was suffering mild cold-like symptoms but was expected to carry on with light engagements, an indication that the world’s current oldest and longest-reigning monarch was not seriously unwell.

As such, she sent a message to Brazil’s president on Monday saying she was deeply saddened to hear of the destruction caused by floods in the city of Petropolis which has led to more than 175 deaths.

“My thoughts and prayers are with all those who have lost their lives, loved ones and homes, as well as the emergency services and all those working to support the recovery efforts,” her message said.

The queen, who has been fully vaccinated against coronavirus, joked just four days ago that she could not move much and fears about her health have mounted since she spent a night in hospital last October for an unspecified ailment.

“I know the whole House (of Commons) will join me in sending our best wishes to Her Majesty the Queen for a full and swift recovery,” Prime Minister Boris Johnson told parliament. “It is a reminder that this virus has not gone away.”

The queen is due to speak to Johnson by telephone herself on Wednesday for her regular weekly update, and is planning to go ahead with other virtual diplomatic audiences scheduled with foreign ambassadors, the palace said.

IKEA’s home deliveries will be fully electric by...