Home Business Covid-19, the great wealth transfer and bridging a generational gap
Our website publishes news, press releases, opinion and advertorials on various financial organizations, products and services which are commissioned from various Companies, Organizations, PR agencies, Bloggers etc. These commissioned articles are commercial in nature. This is not to be considered as financial advice and should be considered only for information purposes. It does not reflect the views or opinion of our website and is not to be considered an endorsement or a recommendation. We cannot guarantee the accuracy or applicability of any information provided with respect to your individual or personal circumstances. Please seek Professional advice from a qualified professional before making any financial decisions. We link to various third-party websites, affiliate sales networks, and to our advertising partners websites. When you view or click on certain links available on our articles, our partners may compensate us for displaying the content to you or make a purchase or fill a form. This will not incur any additional charges to you. To make things simpler for you to identity or distinguish advertised or sponsored articles or links, you may consider all articles or links hosted on our site as a commercial article placement. We will not be responsible for any loss you may suffer as a result of any omission or inaccuracy on the website.
Business

Covid-19, the great wealth transfer and bridging a generational gap 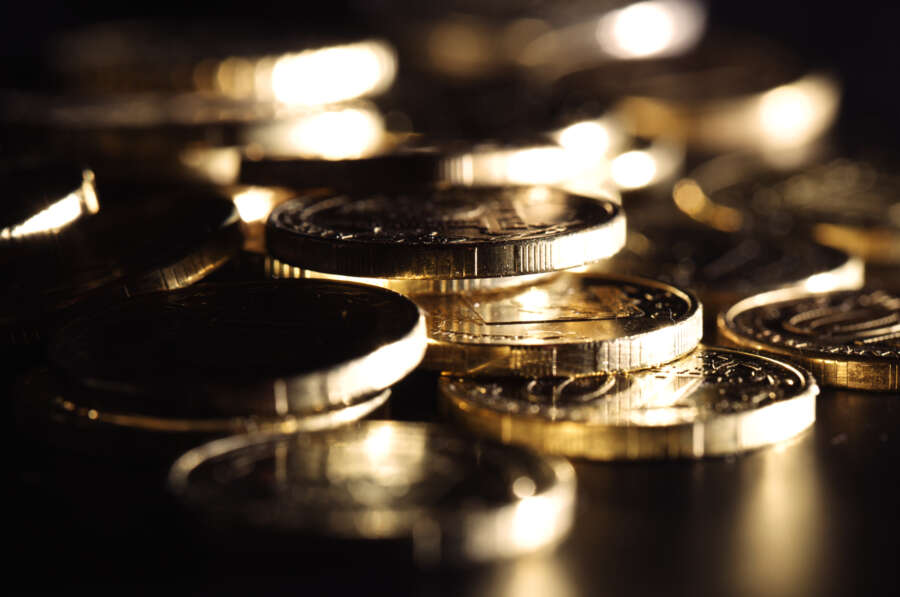 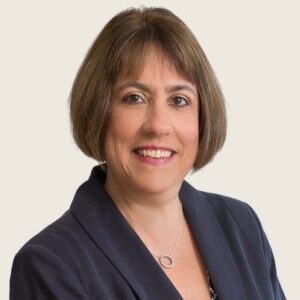 The greatest wealth transfer in history is taking place, with £5trn expected to pass from baby boomers to younger generations over the next few years, according to various reports. Now, with the global pandemic bringing succession planning into an even sharper focus for many, how can HNW families bridge the generational gap to convert potential crisis into opportunity? Iris Harvey, Director of Maitland’s Private Client fiduciary business in Guernsey, explores.

It is difficult for anyone to have missed the headlines anticipating a huge transfer of weatlh in recent years. The numbers are staggering.  Research by Brooks Macdonald finds that over £300bn is set to be passed on from baby boomers to around 300,000 heirs over the next decade alone.

Whilst succession planning has long been on the HNW agenda, never before has so much value been at risk of poor planning. This, togther with the harsh reality of a global pandemic, is spurring matriarchs and patriarchs of HNW families into action to get their affairs in order.

Whether it be reinforcing existing structures or putting new ones in place, effective succession planning typically involves engaging with younger generations to prepare them for the wealth transition. 15 years ago, private banks and family offices tended to do business soley with the head of the family, and when the torch was passed on, it was usually to a single family member. Fast forward to present day and family wealth is becoming increasingly intertwined with the lives of all of its members.

Knowing when to bring younger generations into conversations about family wealth is tricky and specific to each family. Some may choose to give their children an account or assets to look after when they come of age to help them decide if they want to be in the driving seat of that wealth in years to come. For others, having business conversations around the dinner table from a much earlier age is the preferred method.

From cultural influences to varying outlooks on life, generational differences can also be a conern when it comes to the transferral of wealth. According to research from Barclays Private Bank, two thirds of older high-net-worth individuals are concerned about the transition of wealth to younger generations.

The best solution to mitigating these concerns is recognising that there is no best way to prepare the next generation, but rather focusing on what works for each family within a broad framework that deals with the key succession planning parameters. For those matriarchs and patriarchs that are ready to bring younger generations into the fold, with the right tools in place, they have a unique opportunity to bring family members together in what is an uncertain time for us all.

So, how can families successfully transition wealth to the next generation in todays’s environment?

The family constitution and why every HNW family should have one

Establishing strong family governance is key. But this doesn’t have to be solely via legal entities. In fact, the family constitution can be as formal or informal as each family would like it to be.

Imagine a senior family member suddenly passes or is no longer able to gather family members around the proverbial table. What happens to the inheritance? Does the family keep it centrally or divide and conquer? If a younger family member wants to set up their own business, what portion of the pot can be invested into such endeaours versus held back for future generations?

More than a guidebook on how to protect family wealth, family constitutions are the glue that hold HNW families together, acting to preserve family values and aid future generations with key decisions, based on a shared vision. Creating a family constitution can act as a unifying process as family members have clear, honest and transparent conversations with one another about their ambitions and frustrations.

Communication is key when it comes to matters of inheritance

Parents and children tend not to communicate very well at the best of times. When it comes to educating younger generations about wealth, finding a way to tell the family story cannot be overstated; it can influence the messages given to younger generations from an early stage and help to motivate the next.

With a rising generation of tech-savvy millennials due to inherit a portion of the great wealth transfer and more likely to engage via more modern methods of communication, families are considering alternative strategies when it comes to communication within the family. This could take shape as a video exploring how the family’s wealth has been built, its history and its ancestors, to put a human touch behind the numbers and instil a sense of family legacy in its younger members through a medium that can persist well into the future.

Having the right people around you is crucial, especially in a crisis

Every family is different, and each will be facing their own set of concerns in respect of the next generational wealth transfer. What is most important is that there is a plan to preserve what is most important to the family, and that this is communicated appropriately. For families without a plan, there has never been a better time than now to start getting one in place.

What impact does buy now pay later have on your credit score?