Our website publishes news, press releases, opinion and advertorials on various financial organizations, products and services which are commissioned from various Companies, Organizations, PR agencies, Bloggers etc. These commissioned articles are commercial in nature. This is not to be considered as financial advice and should be considered only for information purposes. It does not reflect the views or opinion of our website and is not to be considered an endorsement or a recommendation. We cannot guarantee the accuracy or applicability of any information provided with respect to your individual or personal circumstances. Please seek Professional advice from a qualified professional before making any financial decisions. We link to various third-party websites, affiliate sales networks, and to our advertising partners websites. When you view or click on certain links available on our articles, our partners may compensate us for displaying the content to you or make a purchase or fill a form. This will not incur any additional charges to you. To make things simpler for you to identity or distinguish advertised or sponsored articles or links, you may consider all articles or links hosted on our site as a commercial article placement. We will not be responsible for any loss you may suffer as a result of any omission or inaccuracy on the website.
Home Headlines Capita joins forces with social impact firm WithYouWithMe to help military veterans fill UK’s chronic digital skills gap
Headlines 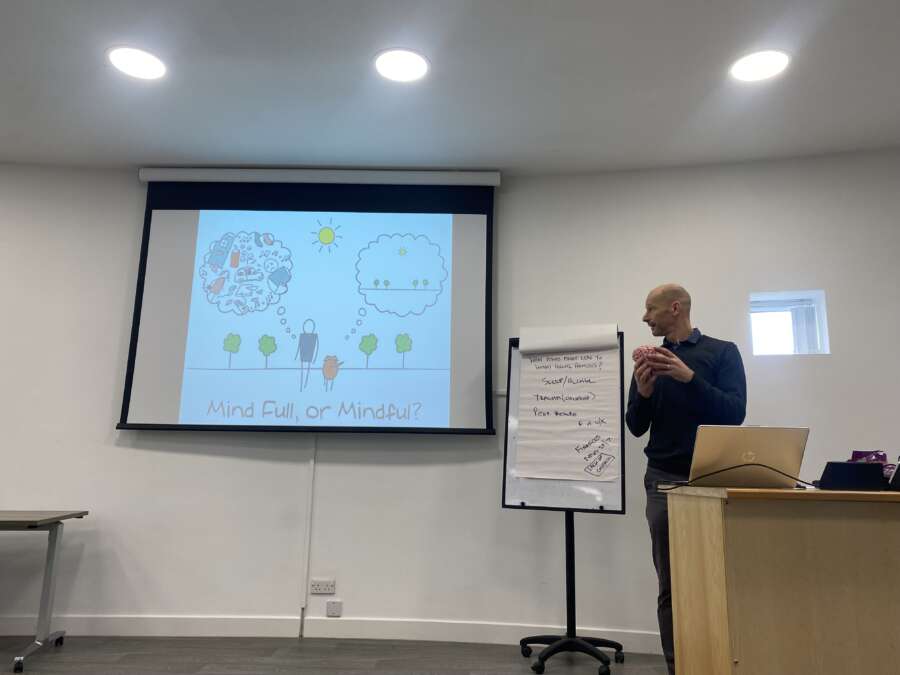 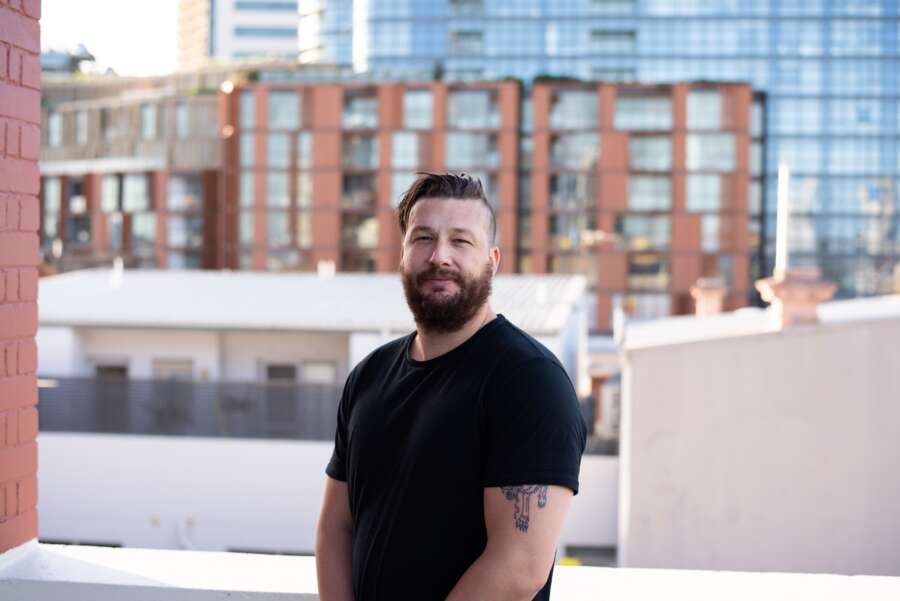 By Military veteran Tom Moore , founder and CEO of WithYouWithMe

9th August, LONDON: Capita plc (‘Capita’) is pleased to announce it has invested in WithYouWithMe, a workforce technology platform which finds employment for military veterans and other overlooked groups through delivering innovative aptitude testing and digital skills training.

Capita has joined forces with WithYouWithMe by taking an equity stake through Capita Scaling Partner, its start-up development arm.

Together they have launched ‘15,000 Futures’, an initiative to support former members of the UK armed forces and their partners to find employment in the technology and digital sectors after leaving the military.

The 15,000 Futures campaign – which reflects the number of UK military (and their partners) who return to civilian life each year – works with major UK employers to encourage them to commit to fulfilling five per cent of available digital roles with reskilled veterans.

The initiative builds on the work of WithYouWithMe, which was founded in Sydney, Australia, in 2015 by three university friends, two of whom served in the military.

The firm partners with government agencies and businesses to address the digital skills shortage, while making a positive social impact. It has so far helped 20,000 people – including refugees and neurodivergent individuals, as well as military veterans – gain employment.

Eschewing more traditional recruitment practices such a reviewing CVs of job applicants, WithYouWithMe – through its “Potential platform” – provides aptitude and psychometric testing to match candidates to a range of high-demand digital roles.

The firm then provides free training pathways – accredited through the likes of GCHQ and ANSI – to give candidates the optimum chance of success when placed with large employers.

Capita Scaling Partner’s unique model involves providing business development services through the placement of two to three full-time employees in a business – in this case, WithYouWithMe – in exchange for equity.

Jon Lewis, chief executive officer at Capita, said: “Competition for talent – in particular digital talent – is a strategically important issue for Capita and our public and private sector clients.

“WithYouWithMe is helping to solve this issue by fostering new pools of talent from diverse and underemployed communities, particularly military veterans, and in doing so creating significant social value. This fits perfectly with our ethos at Capita.

“We are proud to be a founding member of the 15,000 Future campaign and look forward to working with other leading businesses to make it a success.”

Tom Moore, founder and CEO of WithYouWithMe and military veteran, said: “We know there is a huge demand for digital skills, which are lying dormant in underrepresented areas of society, who may not get meaningful employment based on their CV alone.

“Through our partnership with Capita and the 15,000 Futures campaign, we will help exceptional people access the labour market and enable employers to build a workforce that meets their current and future needs.”

Babou Jobe, an army veteran who found work through WithYouWithMe, said: “I feel valued in my role because WithYouWithMe were able to understand what skills someone like me can still bring to an organisation.

“Not only did WithYouWithMe appreciate the future potential my army training and skillset had given me, and help me find a meaningful job as a result. But they are also continuing to encourage me to develop personally and provide the resources to widen my skillset and take my qualifications to another level.”

The cost of trading crisis: ShelfNow shares how SMEs can operate more efficiently

Can the Right MDM for Android TVs Improve Your Work Environment?