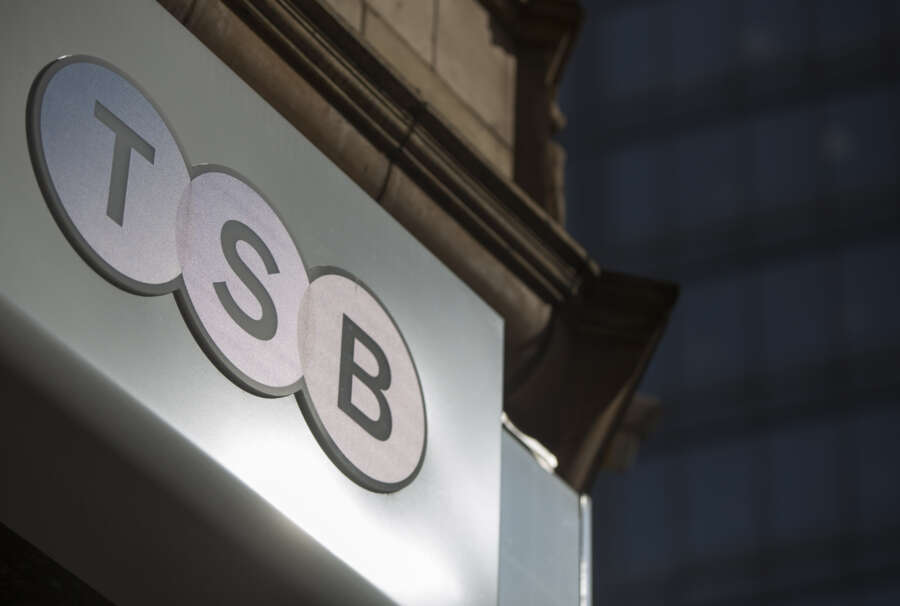 The bank said that it sent a letter to Banco de Sabadell but that no discussions are currently taking place between the two banks.

Sabadell said on Saturday its board has rejected an offer from Co-operative Bank for its British subsidiary, after Sky News first reported about the approach.

Tesco says online services back up after interference ‘attempt’