Our website publishes news, press releases, opinion and advertorials on various financial organizations, products and services which are commissioned from various Companies, Organizations, PR agencies, Bloggers etc. These commissioned articles are commercial in nature. This is not to be considered as financial advice and should be considered only for information purposes. It does not reflect the views or opinion of our website and is not to be considered an endorsement or a recommendation. We cannot guarantee the accuracy or applicability of any information provided with respect to your individual or personal circumstances. Please seek Professional advice from a qualified professional before making any financial decisions. We link to various third-party websites, affiliate sales networks, and to our advertising partners websites. When you view or click on certain links available on our articles, our partners may compensate us for displaying the content to you or make a purchase or fill a form. This will not incur any additional charges to you. To make things simpler for you to identity or distinguish advertised or sponsored articles or links, you may consider all articles or links hosted on our site as a commercial article placement. We will not be responsible for any loss you may suffer as a result of any omission or inaccuracy on the website.
Home Headlines Britain sets out roadmap for self driving vehicle usage by 2025
Headlines

Britain sets out roadmap for self driving vehicle usage by 2025 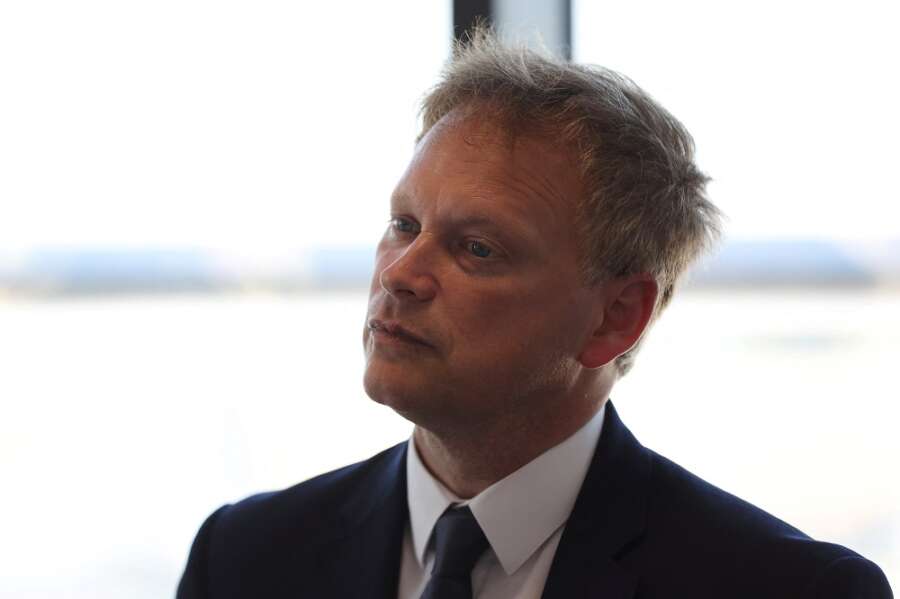 LONDON (Reuters) – Britain said on Friday it wanted a widespread rollout of self-driving vehicles on roads by 2025, announcing plans for new laws and 100 million pounds ($119.09 million) of funding.

The government said it wanted to take advantage of the emerging market for autonomous vehicles, which it valued at 42 billion pounds and estimated could create 38,000 new jobs.

“We want the UK to be at the forefront of developing and using this fantastic technology, and that is why we are investing millions in vital research into safety and setting the legislation to ensure we gain the full benefits that this technology promises,” Transport Secretary Grant Shapps said.

While some vehicles with self-driving features could be allowed on large roads by next year, Friday’s announcement also set out the framework for a much wider rollout, including for public transport and delivery vehicles.

The funding package included 35 million pounds for safety research, which would feed into new legislation planned to be in place by 2025.

“The legislation would state manufacturers are responsible for the vehicle’s actions when self-driving, meaning a human driver would not be liable for incidents related to driving while the vehicle is in control of driving,” a government statement said.