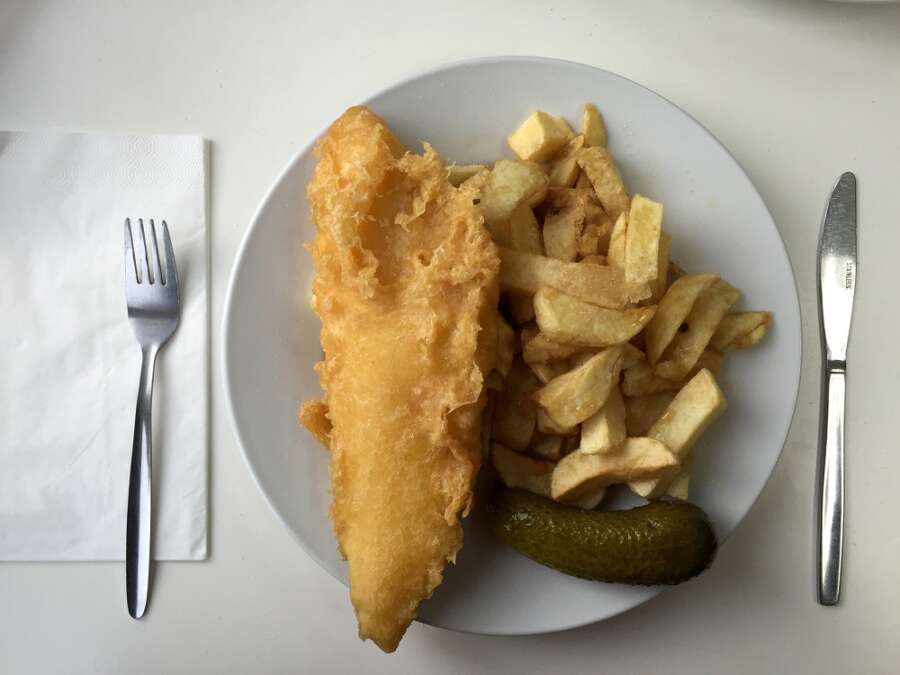 LONDON (Reuters) – Extra trade barriers created by Britain’s exit from the European Union and subsequent trade agreement have added 6% to the cost of food, researchers from the London School of Economics and other universities estimated on Wednesday.

The research compared price changes for food imported from the European Union with prices of food from further afield.

Food mostly imported from the EU, such as fresh pork, tomatoes and jam, saw bigger price rises than those such as tuna fish and pineapples which mostly come from elsewhere.

“This research demonstrates a clear and robust impact of Brexit-induced trade frictions increasing food prices for UK consumers during a time when the economy is already facing inflationary pressures from global sources,” one of the researchers, Nikhil Datta, said.

British consumer price inflation hit a 30-year high of 7% in March, according to official data, and the cost of food is almost 10% higher than a year ago.

The research showed that the biggest spike in the price of food imported from the EU came in January 2021 after an 11-month post-Brexit transition period ended and a free trade agreement negotiated by Prime Minister Boris Johnson’s government came into force.

While the trade agreement means there are no tariffs on goods moving between Britain and the EU, customs delays and food-safety checks have periodically led to lengthy delays for freight traffic at the port of Dover, the main link to France.

The 6% rise in food prices that was attributable to increased trade barriers took place between late 2019 – just before Britain formally left the EU – and September 2021.

The study was based on comparing detailed item-by-item figures from Britain’s consumer prices index against separate data on trade flows, which the researchers said allowed them to disentangle any effects from the COVID-19 pandemic.

The research did not find an inflationary impact from Brexit on non-food imports. This probably reflected how perishable foodstuffs were more sensitive to delays, researchers said.

“While Brexit is not the main driver of rising inflation or the ‘cost of living’ crisis, this report provides clear evidence that it has led to a substantial increase in food prices, which will hit the poorest families hardest,” said Jonathan Portes of UK in a Changing Europe, an academic body which supported the research.