Home Wealth Creation Botswana awards Norway’s Scatec first large-scale solar plant contract
Our website publishes news, press releases, opinion and advertorials on various financial organizations, products and services which are commissioned from various Companies, Organizations, PR agencies, Bloggers etc. These commissioned articles are commercial in nature. This is not to be considered as financial advice and should be considered only for information purposes. It does not reflect the views or opinion of our website and is not to be considered an endorsement or a recommendation. We cannot guarantee the accuracy or applicability of any information provided with respect to your individual or personal circumstances. Please seek Professional advice from a qualified professional before making any financial decisions. We link to various third-party websites, affiliate sales networks, and to our advertising partners websites. When you view or click on certain links available on our articles, our partners may compensate us for displaying the content to you or make a purchase or fill a form. This will not incur any additional charges to you. To make things simpler for you to identity or distinguish advertised or sponsored articles or links, you may consider all articles or links hosted on our site as a commercial article placement. We will not be responsible for any loss you may suffer as a result of any omission or inaccuracy on the website.
Wealth Creation 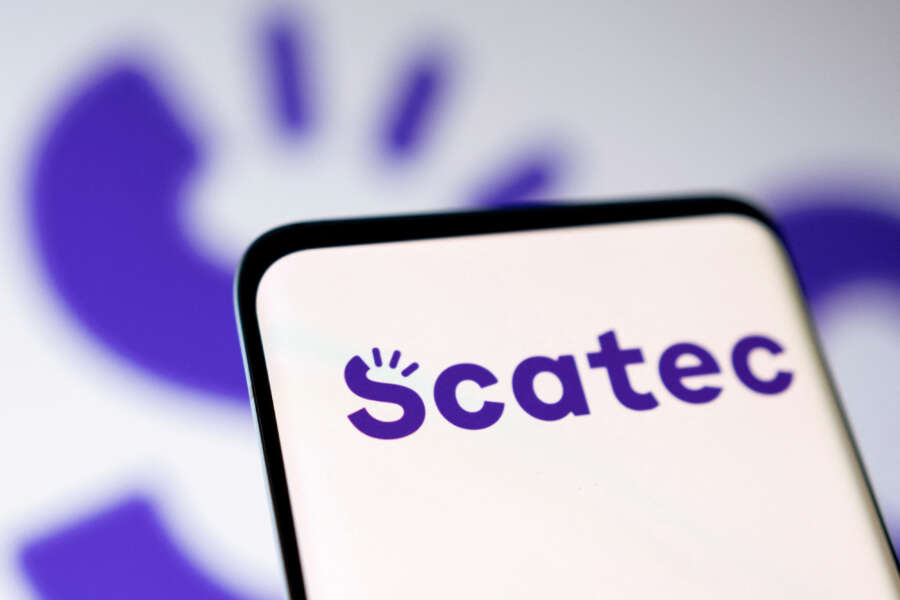 Under the terms of a Power Purchase Agreement signed on Wednesday, Scatec will finance, build, own and operate the solar plant and recoup its investment by selling electricity to BPC over 25 years.

“The plant is our first and largest utility-scale grid connected solar PV plant and we expect the project to be operational by June 2024,” BPC CEO David Kgoboko said, adding that procurement of another large-scale solar plant was underway.

The plant will be located near the mining town of Selebi-Phikwe, 400 kilometres east of capital Gaborone.

Botswana currently does not have any large-scale solar power generation and its 600 MW national energy demand is predominantly met by state-owned coal-fired plants.

Endowed with over 212 billion tonnes of coal, fossil fuels are likely to dominate power generation in the near future but Botswana has a target of at least 18% of national production being generated from renewables by 2030.

In May, Botswana invited bids from independent power producers to build another 200 MW power plant comprising of two units of 100 MW each, with the plants expected to be commercially online by 2026/2027.

Scatec is one of the leading renewable energy solutions companies in the world with ongoing wind, hydro and solar power projects in Africa, Asia and South America.