Our website publishes news, press releases, opinion and advertorials on various financial organizations, products and services which are commissioned from various Companies, Organizations, PR agencies, Bloggers etc. These commissioned articles are commercial in nature. This is not to be considered as financial advice and should be considered only for information purposes. It does not reflect the views or opinion of our website and is not to be considered an endorsement or a recommendation. We cannot guarantee the accuracy or applicability of any information provided with respect to your individual or personal circumstances. Please seek Professional advice from a qualified professional before making any financial decisions. We link to various third-party websites, affiliate sales networks, and to our advertising partners websites. When you view or click on certain links available on our articles, our partners may compensate us for displaying the content to you or make a purchase or fill a form. This will not incur any additional charges to you. To make things simpler for you to identity or distinguish advertised or sponsored articles or links, you may consider all articles or links hosted on our site as a commercial article placement. We will not be responsible for any loss you may suffer as a result of any omission or inaccuracy on the website.
Home Business Beyond Black History Month; 7 ways businesses can make meaningful change
Business 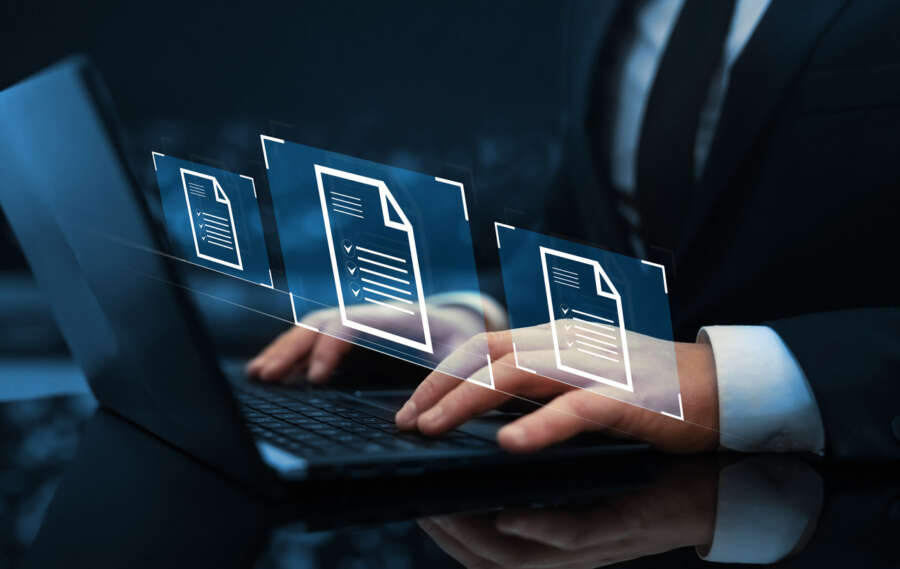 It is one thing for an organisation to mark Black History Month and another for it to commit to being a better employer all year round.

Plenty of organisations often announce measures and declare support for their Black and ethnic minority employees and communities in October, only for these to fall by the wayside come November.

However, there are plenty of measures employers can take to accelerate meaningful change in Black History Month and beyond.

Here are seven ways organisations can actually make a difference and avoid the pledges made in October, turning into lip service come November:

Companies should roll out acceleration programmes that allow Black and minority ethnic talent to be platformed, made visible to senior management, coached and reverse mentored by and between senior management, and in particular, with sponsors. Companies must ensure there are intentional promotions and progression plans in place for Black and minority ethnic employees.

Employers must be consistent in giving Black and minority ethnic talent exposure to senior management. I urge leaders to invite Black and ethnic minority employees to sit in on senior leadership team meetings as part of their professional development, ask them for feedback, reflections and observations during the session, and genuinely take the feedback on board.

3.Allow employees to shape the culture of the business

Change can happen when companies allow employers to shape the culture of the business. Oftentimes, businesses have an ingrained culture and recruit inclusively, but fail to change the structures and systems that allow employees to be themselves once they have been recruited. For example, the simple practice of running inclusive meetings encourages the principle of equal share of voice within employee communities.

4.Bring diversity to the table

I urge companies to look around the room and evaluate who is at the table. If they see it’s not representative companies should commit to doing better next time; making sure that everyone who’s in the meeting has their voice heard and calling employees in, especially Black and ethnic minority employees; and if employees are being spoken over, leaders should speak up and call out the behaviour to encourage a workplace where psychological safety is assured and speaking up is not career limiting.

I would like to see companies hire Black and ethnic minority talent in senior positions based on their skills and potential to lead with a different point of view that is additive to the culture of the organisation, rather than seen as a threat or the right fit for the culture. Companies must get over the bias that says Black and minority ethnic talent cannot fulfil your organisation’s strategy and stop recruiting them in roles with less advancement opportunities.

Organisations should hire Black and minority ethnic diversity, equity and inclusion (DEI) experts to support their organisation’s efforts and stop questioning the expertise and credentials of these individuals.

To help make a lasting difference, organisations should engage employee networks of Black and minority ethnic employees in strategic processes and reviews. Companies could seek the counsel of the network in their hiring process and should allow them to call out bias and recommend ways to improve the process to be more inclusive. Sadly, it does not go without saying that companies should pay those in the network for their expertise and time.

To reach parity and create lasting change for Black and ethnic minority people in Britain, organisations must go beyond box ticking measures in October. It’s time to commit to the deep work needed and ensure the conversations ignited during Black History Month are given the same dedication and energy all year round.

Creative Equals was founded by EDI champion, Ali Hanan, in 2016, to challenge the status quo in the creative and technology sectors. Since then, Creative Equals has launched a number of game-changing EDI initiatives and programmes including RISE – an equality and 21st century leadership conference, and Creative Comeback – the creative industry’s first programme for women returning to work after an extended career break.

No messing around with red-hot inflation: Five questions for the ECB