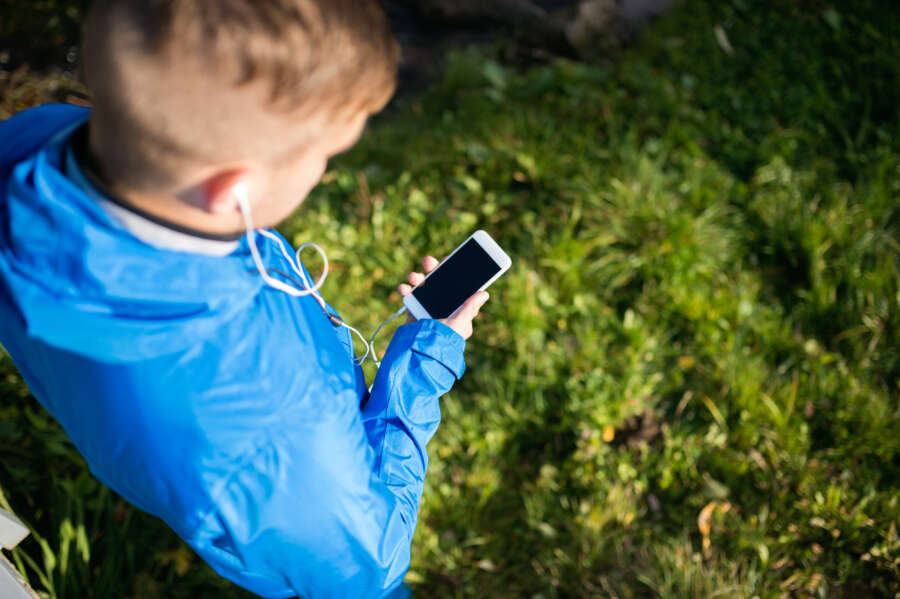 AUGUST 2021: London based music recording and sharing app Trackd has appointed Context Public Relations to build awareness for its new fan subscription service, which will give new and established artists the ability to make a fair living from their music against the backdrop of unsustainably low royalties from the streaming players.

Trackd was the brainchild of Russell Sheffield whose father set up the legendary Trident Studios in the 60s which hosted some of the biggest names in the music industry from Queen to Elton John and even the Beatles, who recorded ‘Hey Jude’ at the landmark Soho studios.

Artists can not only record their music through the Trackd App on their phones and share their work, they are also able to earn money direct from fan subscriptions, keeping most of the revenues. Trackd founder Russell Sheffield commented: “We are keen to show there is another way that artists can now make a decent living rather than relying on the pitiful returns from the streaming services. We chose Context for their experience with tech brands and their enthusiasm to make Trackd a success.”

Context’s Ellie Smith who leads the campaign for Trackd added: “This is a truly inspiring brief to pick up and we look forward to helping Trackd bring a sense of fair play to the music industry, not just for budding artists, but for the hundreds of established musicians that have suffered a dramatic loss of income with the impact of the pandemic on gigs and poor returns from streaming.”

Companies drop responsibility in favour of promoting how sustainable they are