Our website publishes news, press releases, opinion and advertorials on various financial organizations, products and services which are commissioned from various Companies, Organizations, PR agencies, Bloggers etc. These commissioned articles are commercial in nature. This is not to be considered as financial advice and should be considered only for information purposes. It does not reflect the views or opinion of our website and is not to be considered an endorsement or a recommendation. We cannot guarantee the accuracy or applicability of any information provided with respect to your individual or personal circumstances. Please seek Professional advice from a qualified professional before making any financial decisions. We link to various third-party websites, affiliate sales networks, and to our advertising partners websites. When you view or click on certain links available on our articles, our partners may compensate us for displaying the content to you or make a purchase or fill a form. This will not incur any additional charges to you. To make things simpler for you to identity or distinguish advertised or sponsored articles or links, you may consider all articles or links hosted on our site as a commercial article placement. We will not be responsible for any loss you may suffer as a result of any omission or inaccuracy on the website.
Home Headlines As WHO pandemic pact talks begin, poor countries on back foot
Headlines

As WHO pandemic pact talks begin, poor countries on back foot 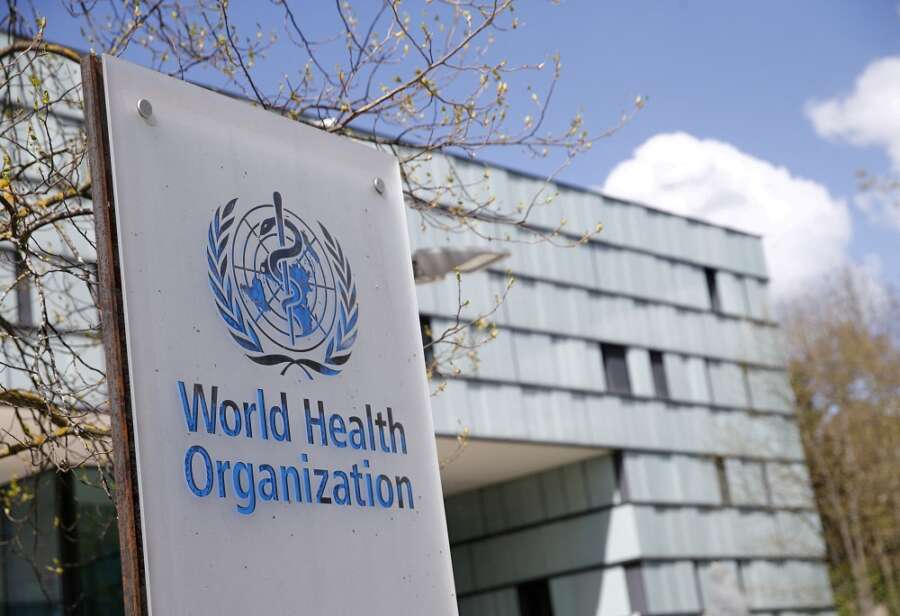 By Emma Farge and Jennifer Rigby

GENEVA/LONDON (Reuters) – Global talks have begun on drafting new health rules for combating pandemics, and developing nations are lobbying for fairer access to treatments than they got during COVID-19.

But they worry that the odds of a favourable outcome from a scheduled 18 months of negotiations at the World Health Organization (WHO) are already stacked against them, as they lack the negotiating firepower of wealthier countries.

South Africa, Pakistan and India were among countries that made formal requests, during an initial three days of talks that ended on Wednesday, to ensure the process is inclusive.

That challenge is “very daunting,” said an ambassador from a developing country who asked not to be named.

“The advanced countries have the requisite resources and can afford to have it covered and we cannot,” he said.

Countries’ relative negotiating clout is significant since questions of fairness – including access to vaccines and drugs and calls for transparency in governments’ dealings with pharmaceutical firms – are set to be at the heart of talks.

WHO chief Tedros Adhanom Ghebreyesus called the accord a chance to make the world safer for generations, while labelling the distribution of shots during COVID-19 as “vaccine apartheid”.

Three sources familiar with the negotiations say developing countries are seeking a trade-off built into the treaty, which would reward them for sharing information about disease outbreaks with guarantees of access to treatments.

Pressure for a breakthrough on this may increase, they say, with talks on a temporary waiver of intellectual property rights for COVID-19 treatments deadlocked at the World Trade Organization.

At the WHO, 18 months of tough negotiations on the 32-page document lie ahead, with a deal targeted by May 2024. One diplomat estimated the talks alone would take up to 400 hours.

In parallel, country teams are discussing setting up a G20 pandemic fund and revamping the WHO’s existing health emergency rules. Experts following the latter will have to sift through over 20 proposals containing some 300 amendments.

To respond to the challenge, some Western countries like the United States have appointed a lead negotiator. U.S. representative Pamela Hamamoto said this week that despite progress, the draft was “not yet ready for our use”.

Meanwhile, “small governments will not be able to engage in (the) process as they will be totally overwhelmed,” said Clare Wenham, associate professor of global health policy at the London School of Economics and Political Science, who follows the WHO.

Many poorer countries lack technical specialists to advise on WHO matters within the Geneva diplomatic mission, where the U.N. agency is based. Instead, diplomats from smaller nations split their time between health and other topics, like trade.

(Reporting by Emma Farge in Geneva and Jennifer Rigby in London; Editing by Josephine Mason and John Stonestreet)

‘We’re going to be free’: Chinese cheer as COVID curbs are loosened