Home Technology 3D printing will not improve working conditions for clothes manufacturers
Our website publishes news, press releases, opinion and advertorials on various financial organizations, products and services which are commissioned from various Companies, Organizations, PR agencies, Bloggers etc. These commissioned articles are commercial in nature. This is not to be considered as financial advice and should be considered only for information purposes. It does not reflect the views or opinion of our website and is not to be considered an endorsement or a recommendation. We cannot guarantee the accuracy or applicability of any information provided with respect to your individual or personal circumstances. Please seek Professional advice from a qualified professional before making any financial decisions. We link to various third-party websites, affiliate sales networks, and to our advertising partners websites. When you view or click on certain links available on our articles, our partners may compensate us for displaying the content to you or make a purchase or fill a form. This will not incur any additional charges to you. To make things simpler for you to identity or distinguish advertised or sponsored articles or links, you may consider all articles or links hosted on our site as a commercial article placement. We will not be responsible for any loss you may suffer as a result of any omission or inaccuracy on the website.
Technology

3D printing will not improve working conditions for clothes manufacturers 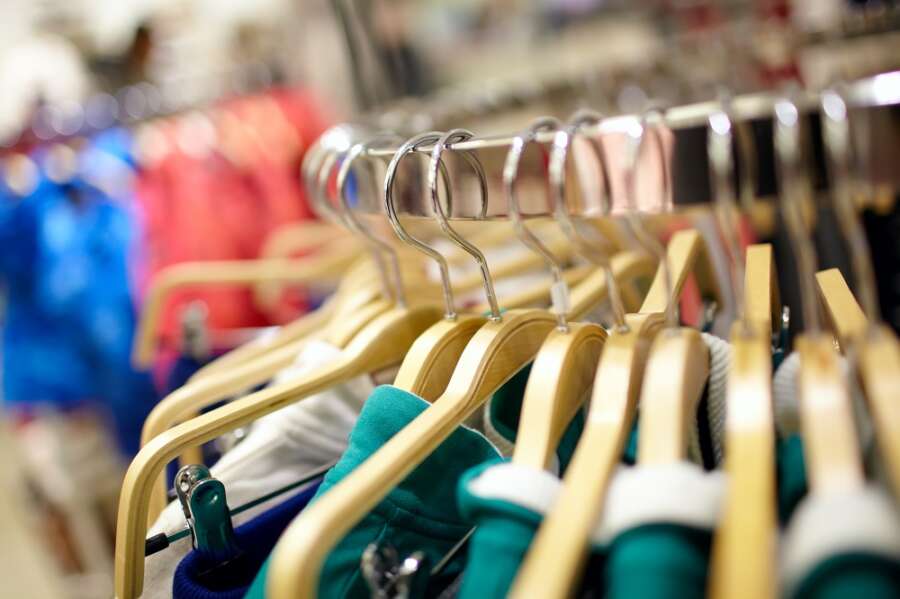 According to the researchers, 3D printing could be implemented in a complementary capacity, improving the efficiency of certain existing manufacturing processes, for example, prototyping.

However, it could also be used as a standalone production method, with production operations being developed based solely on the new technology and requiring minimal manual labour, the authors say.

If new standalone production operations are introduced, the researchers believe that new supply chains will be based on similar governance structures to those currently in use.

This means they will continue to face social sustainability issues such as making production workers stay for unpaid overtime, the authors say.

This paper was based on two Delphi studies, rounds of surveys with recognised experts in the field of clothing mass production in order to obtain informed predictions, and was published in the International Journal of Operations & Production Management.

Data sovereignty strategies embraced by 98% of IT...