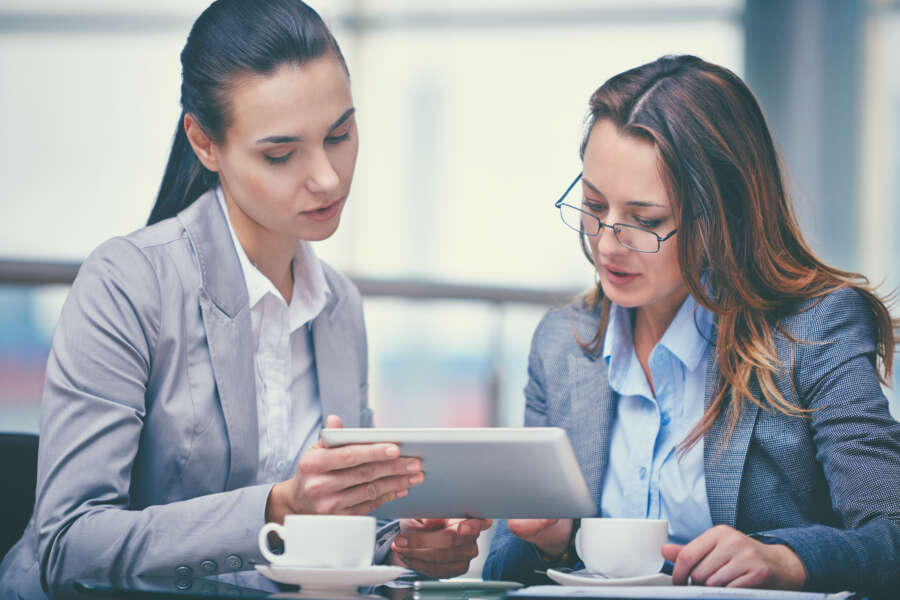 The researchers analysed a sample of French firms both before 2011, and after when the gender quota law was introduced, and counted the number of RPTs listed in the special reports.

They then compared these numbers to the proportion of women on the boards – they considered three positions of female directors: inside directors, independent directors, and audit committee members.

They found a significant negative correlation between female directors’ proportion and the number of RPTs.

The researchers say that females were more likely to challenge managers use of RPTs, therefore reducing the number of RPTs, as long as they are independent directors and members of the audit committee.

“This is because a woman’s ability stems from their independence and involvement in boards. They are also motivated because of the risks associated with validation of questionable and disputed transactions,” says Haithem NAGATI.

The researchers add that a female’s demographic, social, and psychological differences from male peers provide them with additional means and incentives to carry out strict monitoring.

“By breaking through the glass ceiling, female directors involved in monitoring duties are more inclined to assert their role as a substitute for weak protection of minority shareholders and weak regulation of RPTs,” says Mehdi NEKHILI.

RPTs are viewed worldwide as a major policy issue, and as unethical, because they are seen as a conflict of interest – and an issue for minority shareholders.

For this reason, the researchers suggest that female independent directors and female audit committee members are good candidates to effectively monitor managers – which will in turn reduce the number of RPTs.

The researchers analysed the French firms over the period of 2001 to 2017, with 1260 firm-year observation across 97 companies.

The study was published in the British Journal of Management